Guam to compete in U16, U19 Women’s AFC tournaments 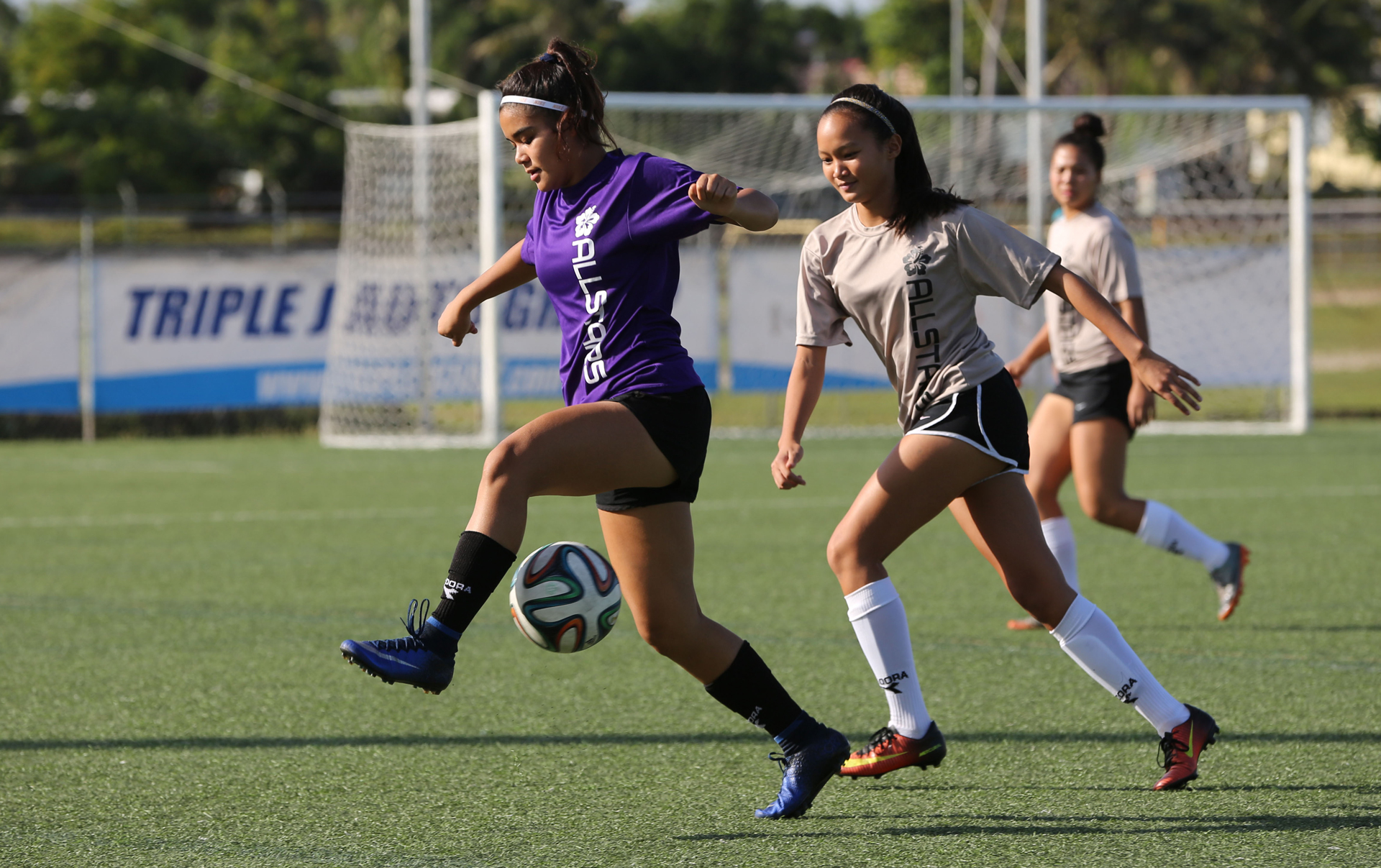 The Junior Masakåda has been drawn into Group A of the AFC U16 Women’s Championship Qualifier Round 1 with China P.R., Uzbekistan, Jordan, and host Sri Lanka and will play Sept. 15 to 23.

The Young Masakåda has been drawn into Group C of the AFC U19 Women’s Championship Qualifier Round 1 with Uzbekistan, United Arab Emirates, Maldives, and host Kyrgyz Republic and will play Oct. 20 to 28. 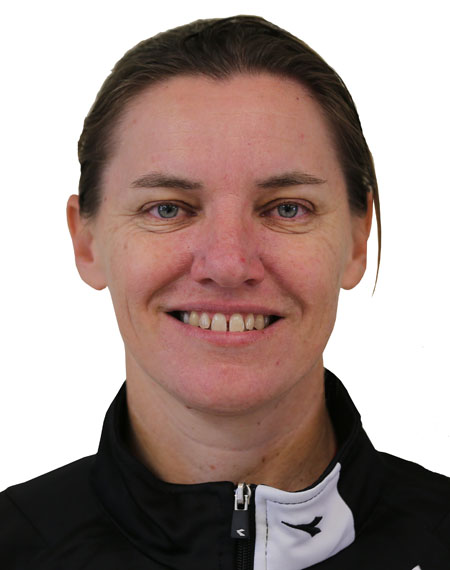 “We are obviously very excited to learn of our group stage opponents for the upcoming AFC tournaments,” said Belinda Wilson, GFA Technical Director. “What we’ll be looking for is the strongest group of players committed to Guam’s National Program for the tournaments. These tournaments are the highest-level continental competitions for the players’ respective age groups and strong performances will be key for players looking to play at the intercollegiate level and potentially at the professional level.”

All players who have responded to the invitation to the full-time training program for their respective age groups will meet next week to understand the expectations of the National Program, Wilson said.

Guam most recently participated in the AFC U16 Women’s Championship Qualifier in 2012, finishing second in Group D to advance to the final round of the continental championship the following year. The 2012 group remains as the lone National Team from Guam to qualify for the final round of an AFC tournament on their own merit to date.

Guam’s most recent entry into the AFC U19 Women’s Championship Qualifier was in 2006, with the team finishing third in Group B behind Chinese Taipei and Vietnam. That year’s team featured a few players who had been called up to the Masakåda for recent tournaments, including captain Anjelica Perez.