Guam to compete in 2018 Marianas Cup in Saipan 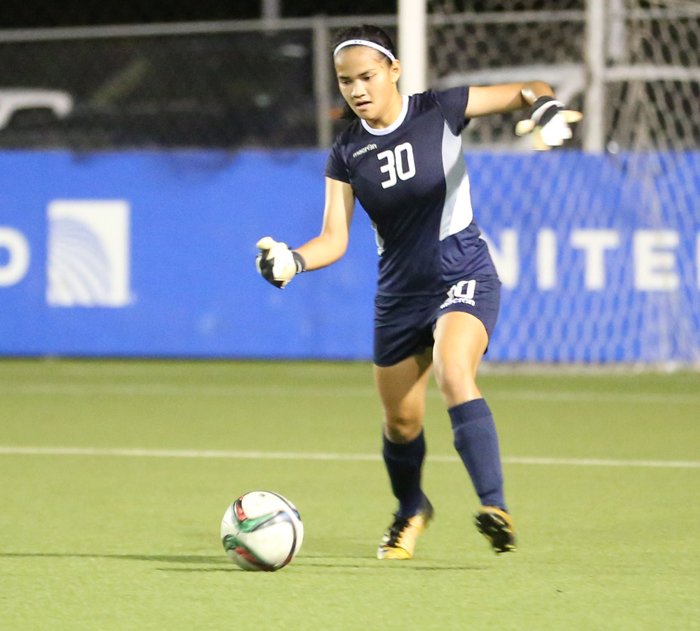 [October 5, 2018 – Harmon, Guam] The Marianas Cup – the annual island derby between Guam and the Northern Mariana Islands – will kick off its 2018 edition Sunday in Saipan at the new NMI Soccer Training Center in Koblerville.

The 2018 edition of the tournament will feature a U19 Women’s division and a U17 Boys division, with Sunday’s matches beginning at 4 p.m. and 7 p.m., respectively.

“For this particular tournament, the main objectives for Guam’s teams are first, to continue to implement Guam’s new playing style with the U17 Boys and U19 Women’s squads training for upcoming AFC tournaments,” said Belinda Wilson, Guam Football Association Technical Director. “Second is to continue to implement Guam’s culture, values, and expectations on and off the pitch, and last, we will also use the tournament as an additional platform to continue refining Guam’s current operating processes.”