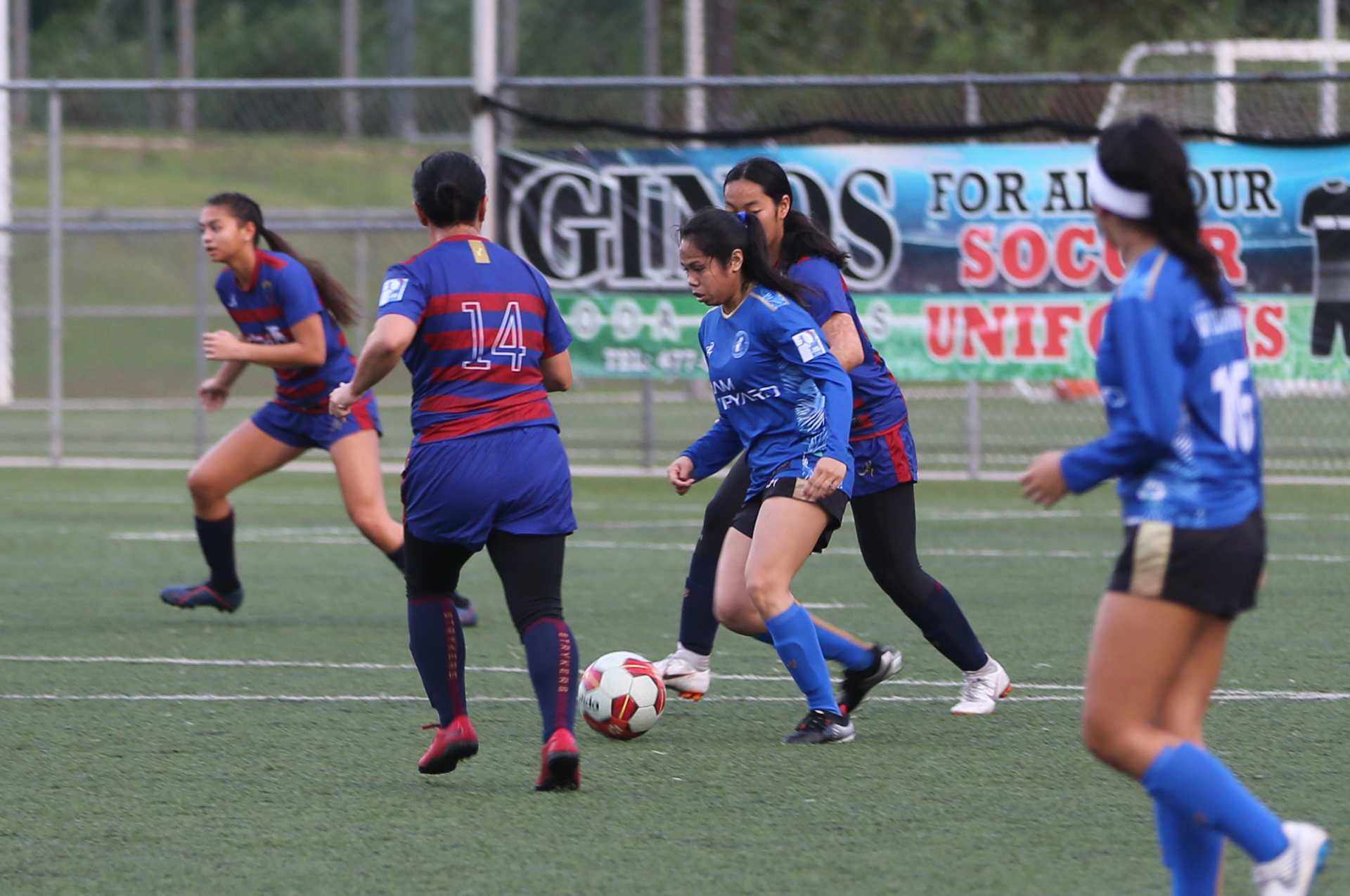 April Talledo scored the eventual game winner for Guam Shipyard Women in the 47th minute, after also scoring the first goal of the contest in the fifth minute.

Despite the Week 8 loss, the Lady Strykers still hold on to first place in league standings with a 6-1-1 record. Guam Shipyard is in third place after eight weeks with a 3-2-3 record.

In other matches, the Islanders FC’s Jadyn Palomares scored the eventual game-tying goal in stoppage time to salvage a draw with the University of Guam Lady Tritons 4-4. Palomares also scored in the first half and teammate Sarah Benavente also finished with two goals for the Islanders FC. UOG’s Colleen Naden led all scorers with a hat trick and teammate Gracia Magrath also scored.

With Naden’s hat-trick performance in Week 8, the Lady Triton takes over the top spot in the division’s Golden Boot contest, with 13 goals scored so far during the 2019-2020 season. The Lady Strykers’ Jinae Teria follows with 11 goals and Quality Distributors’ Franshay Shippey is next with eight goals scored.

In Budweiser Soccer League Premier Division action over the weekend, the Bank of Guam Strykers shut out the Sidekicks SC 9-0 with a double hat trick by Marcus Lopez and one each from Ethan Sablan, Andre Gadia, and a rocket by Jason Cunliffe shot from his team’s defensive half.

In Saturday evening matches, the Islanders FC defeated the University of Guam Tritons 8-0 with two goals each from Antonio Prieto and Noah Duenas and one each from Joshua Pangelinan, Edward Cho, and Justin Cruz. The Islanders’ other goal came on a UOG own goal.

League schedules and other events at GFA are available to viewing online at https://guamfa.com/events/ 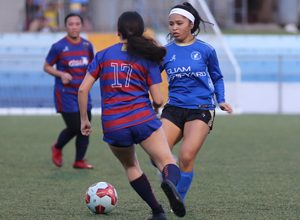 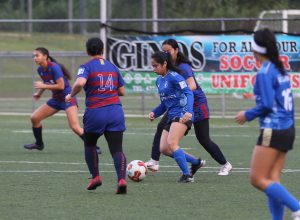 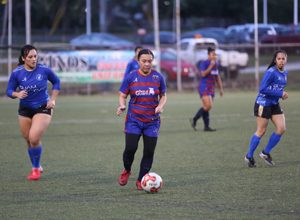 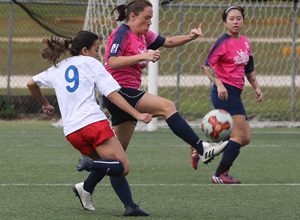 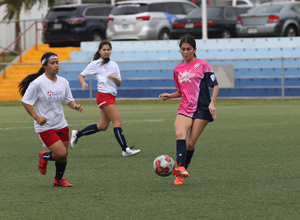 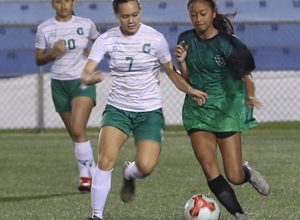