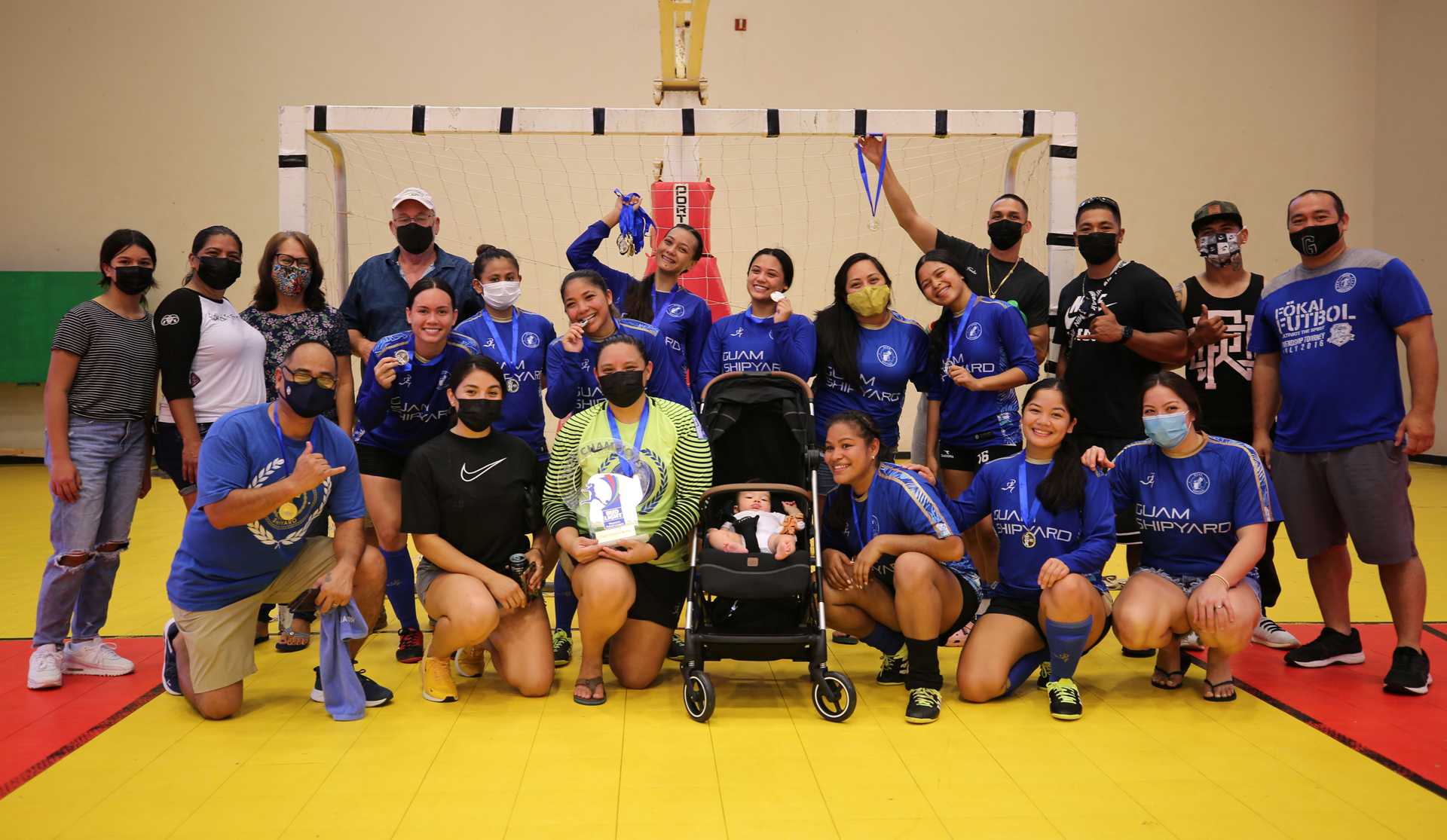 Guam Shipyard quickly gained the advantage four minutes into the match with a goal from Hannah Cruz from the left side that slipped past Lady Strykers keeper Christina Duenas. Ten minutes later, teammate Brianne Leon Guerrero doubled the lead with a powerful strike from the right side.

Koharu Minato pulled one back for the Lady Strykers with just about three minutes left in the half, connecting on a header from a Maggie Phillips kick-in. Leon Guerrero later completed a first-half brace with just six seconds left before the halftime whistle for the 3-1 score.

Before the league’s championship match, Quality Distributors secured a bronze finish with a 3-2 edge over The Venue Sidekick SC. Annie Jones scored the eventual game winner with just over six minutes left in the second half.

Following the matches, the top three teams were presented with medals, and the top two teams also were honored with league trophies. 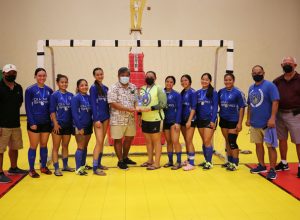 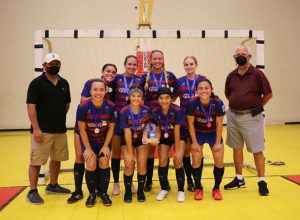 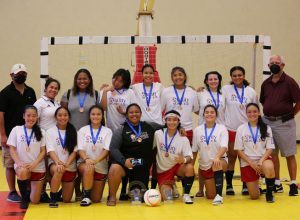 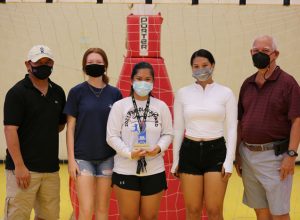 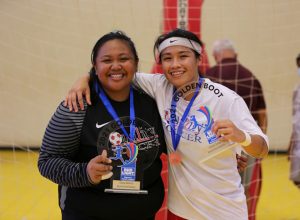 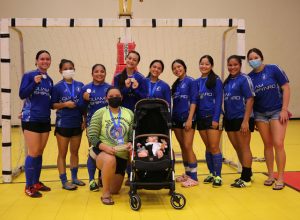