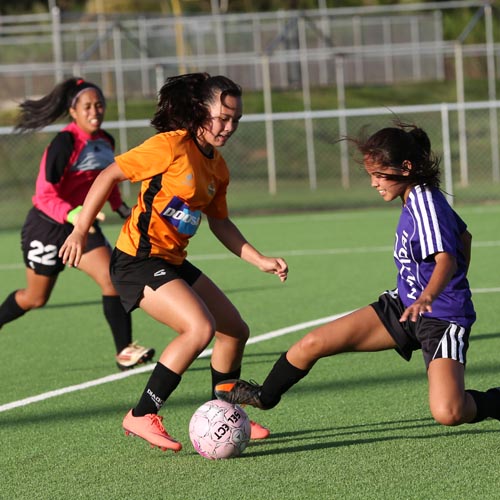 Shipyard needed a win in its final match, as a draw or loss to Pika would have elevated Quality Distributors to first place in the final rankings.

Both Shipyard and Pika began the match with high intensity, with emotions already beginning to flare from both sides in the opening minutes of the contest. About midway through the first half, a handball violation by Pika in the penalty box gave Shipyard a valuable penalty kick opportunity. Shipyard’s Randi Paulino missed her shot, sending the ball over the crossbar to keep the game scoreless through to halftime.

The second half saw an increase in attacking plays from Shipyard and the team was awarded with a long-distance goal by Demi-Rae Shimizu 10 minutes into the deciding half to finally break the contest’s deadlock. Shipyard, still looking to score more goals, attempted more distance shots, a variety of close range shots and a few shots from corner kick plays through the half, but was met with the valiant goalkeeping of Pika’s Leo Abinales and the team’s defensive line. Pika was unable to find many shot opportunities in the half, but was able to hold its opponent to just one goal, the fewest Shipyard has scored in a game this season.

In earlier matches, Quality Distributors blanked the Paintco Lady Strykers 3-0 with a pair of goals from Paige Surber and one from Kayla Kinney. Quality’s win guaranteed the team at least second place and dropped the Lady Strykers to fourth place.

The dck Masters shut out the University of Guam Tritons 4-0 behind goals from Christine Simard, Marcie Franchino, Quincy Tougher and Cara Walsh. The win capped the team’s four-game winning streak and secured a bronze finish for the Masters.

Hyundai defeated the Doosan Lady Crushers 6-3 and finished one spot above its opponent in the final rankings. Arisa Recella and Shana Spindel both finished with hat tricks for the winning team. The Lady Crushers were led by Skyylerblu Johnson’s two goals. Maria Abbey Iriarte scored the Lady Crushers’ other goal.

In the league’s Golden Boot race, Surber, recently awarded the IIAAG Girls High School Soccer League MVP honors, finished first with 17 goals in seven games. Right at Surber’s heels for most of the season was UOG’s Simie Willter, who ended up finishing with 11 goals in seven games. 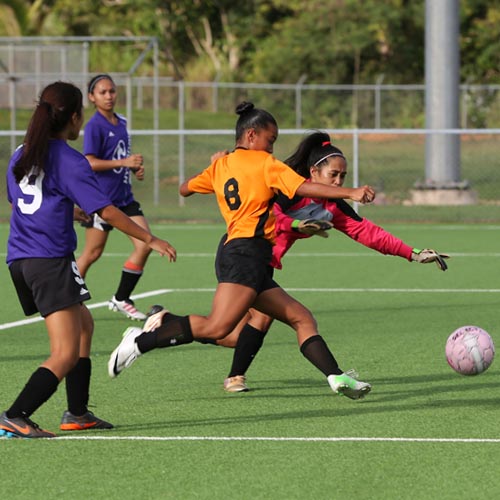 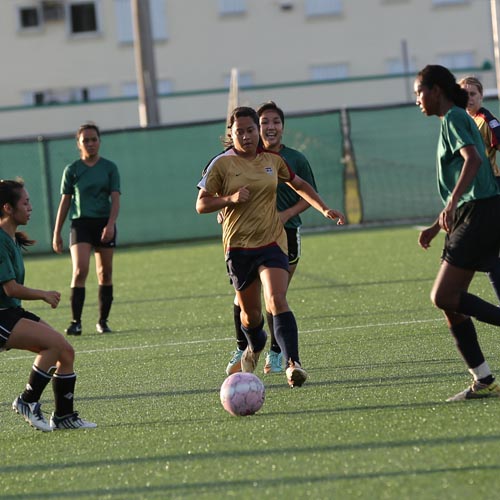 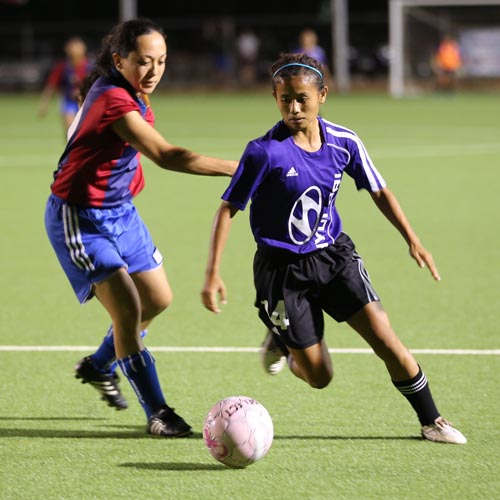 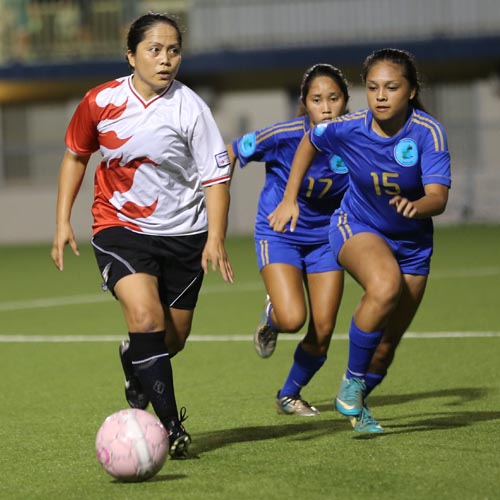 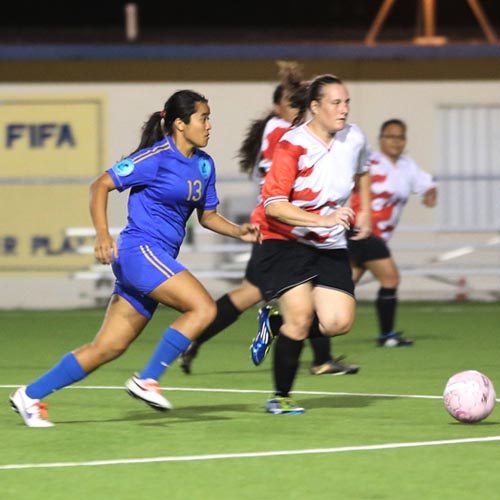