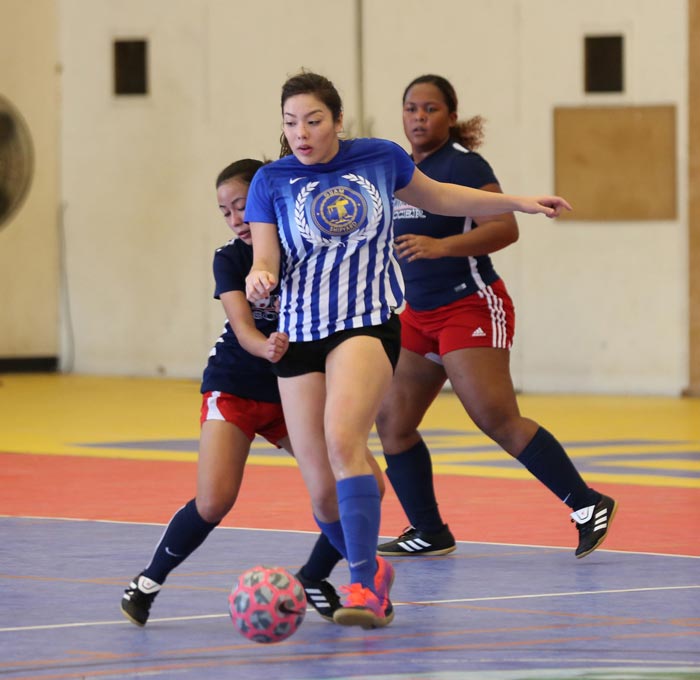 Guam Shipyard’s Olivia Elliott scored twice in the second half, including netting the eventual game winner with just about nine minutes left on the clock. Quality Distributors’ Jalana Garcia reduced her team’s deficit to just one goal three minutes later, but a goal by Guam Shipyard Arisa Recella with a little over a minute left to play sealed her team’s win.

Sheppard edged Guam Shipyard’s Ianna Mariano for the 2018 Golden Glove honors. Although both goalkeepers allowed the same number of goals for the season – 13 – Sheppard played in the goal for 350 minutes, 35 more minutes than Mariano, according to the official statistics released by the GFA Competitions Department. 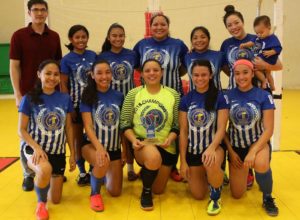 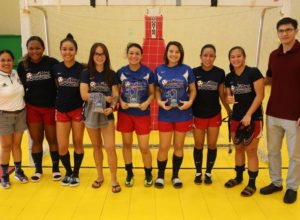 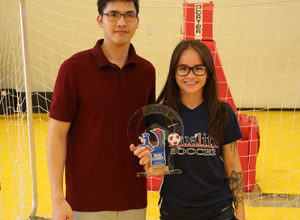 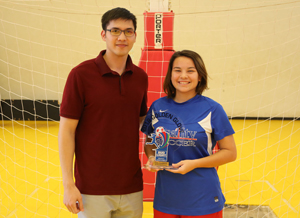