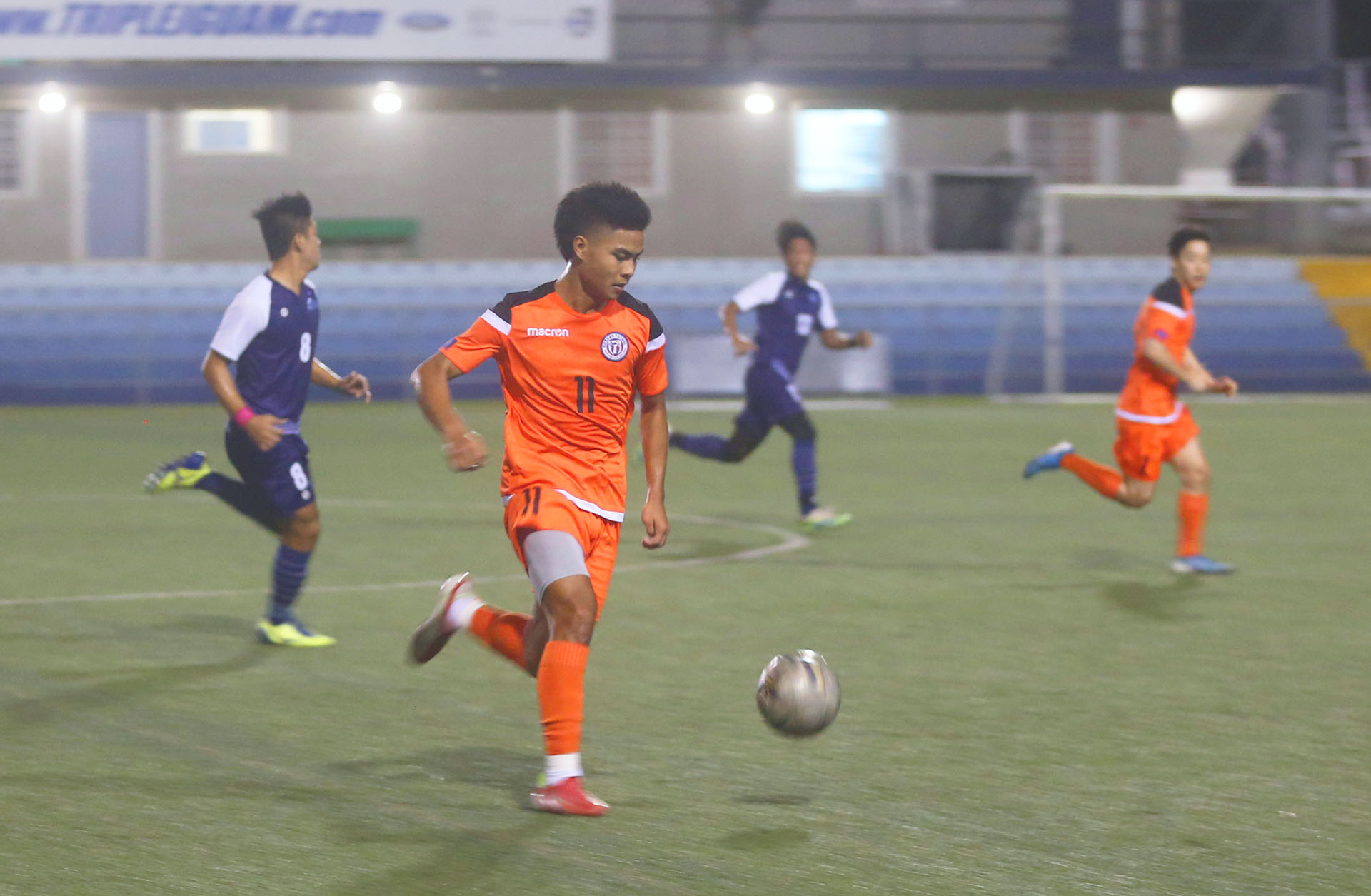 In Sunday’s match, Riley Rama and Beau Perez each scored in the second half for Guam in the U20 Men’s training match.

The matches were part of an NMI training camp being held over six days at GFA, which also includes daily private training sessions for their respective teams.

Other upcoming training matches are: 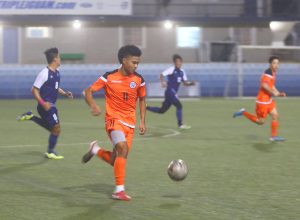 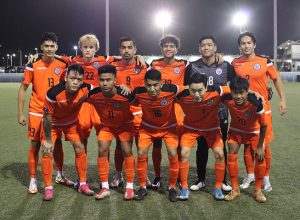 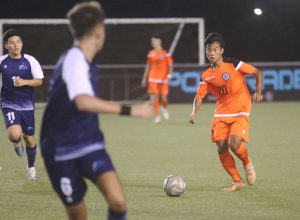 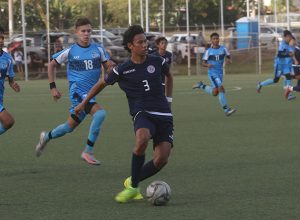 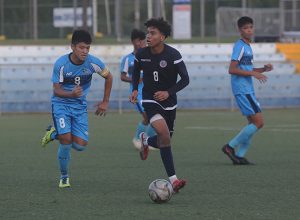 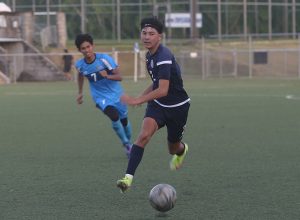