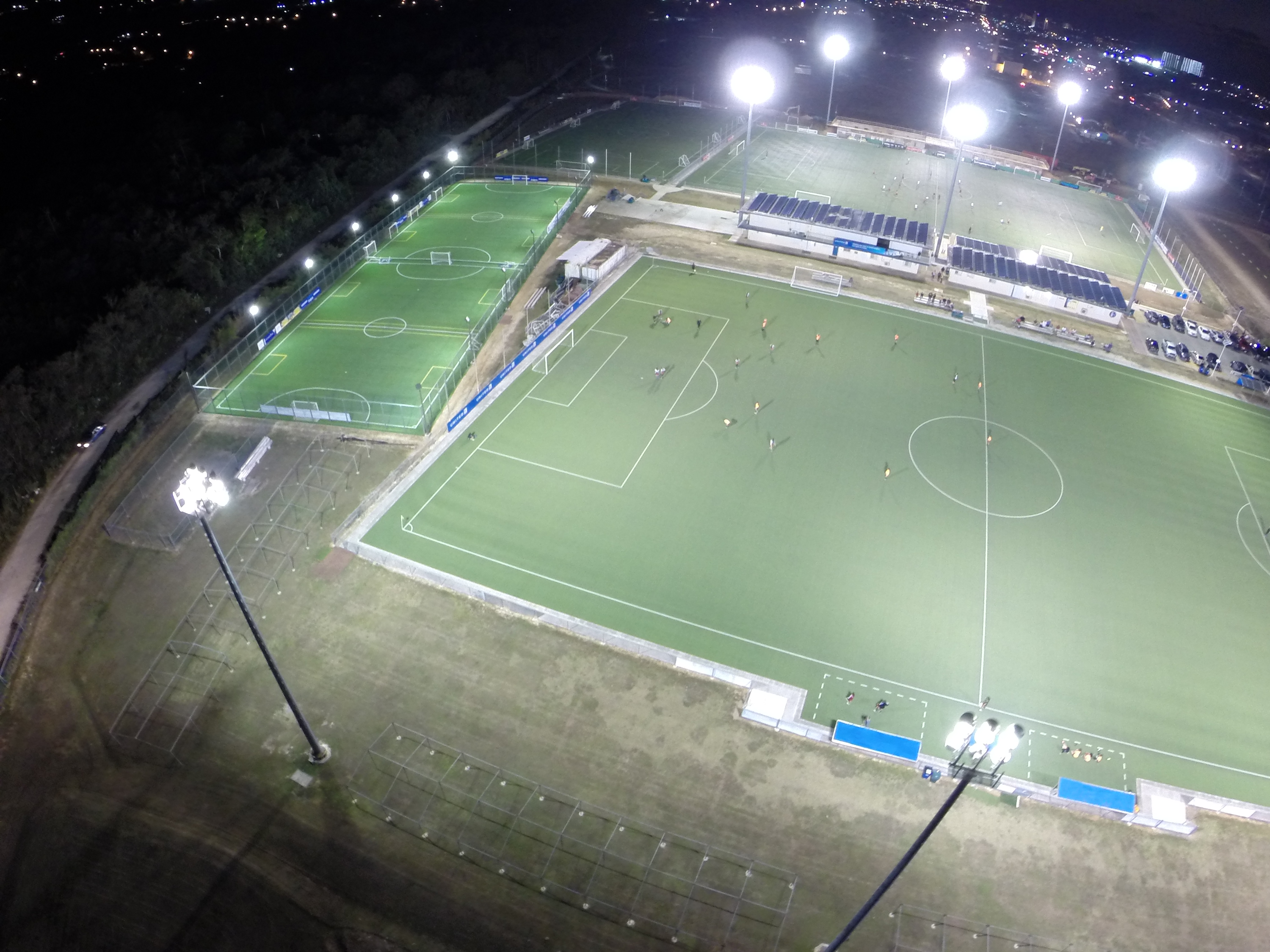 [March 29, 2018 – Harmon, Guam] All funding received by Guam Football Association through to the end of 2016 have been accounted for and used for intended purposes, as concluded by six different, independent audit reports of the organization, with the final audit officially concluding earlier this month.

Each year, GFA must under undergo an independent audit of its financial statements as mandated by FIFA and AFC, and in addition, an audit of the FIFA and AFC funds it receives. In 2017, the organization went through three additional audits – a FIFA Central Review, an AFC Central Review, and a performance audit by Guam’s Office of Public Accountability (OPA). GFA received a clean audit report of its financial statements for the year ended December 31, 2016 from its external auditors. Recommendations from the audit reports for improvement of GFA’s financial management and governance have already been implemented within GFA’s operating procedures.

“Without generous grants and support from FIFA, AFC, the Government of Guam, sponsors and partners, GFA would not be able to provide all the opportunities through football for the local community over the years,” said Tino San Gil, GFA President. “Our mission at GFA is to ‘govern, promote, and develop the game (of football) in a professional and progressive manner in cooperation with its members and partners.’ We are constantly working towards this by making necessary improvements and avoiding any missteps that may jeopardize the benefits our local community receives through the sport.”

In the 1990s, as a relatively new AFC and FIFA Member Association, GFA Executives decided to enter teams into continental and international tournaments in order to gauge Guam’s level of competitiveness against other countries. As expected with most countries entering top competitions for the first time against more established footballing nations, Guam’s teams did not fare well. In order to improve at the top level, gradual improvements needed to be made in all areas, particularly in infrastructure, domestic competition, and technical development.

“In early years, I was afforded the opportunity to travel with national teams as a team manager, and I recall receiving brutal comments and opinions, particularly from international media,” San Gil said. “At one tournament I was told that Guam had no business entering in international football tournaments and that we didn’t belong. The comment still resonates to me today.

“I’m proud to see how far we’ve come and of our potential to achieve more,” San Gil added.

Guam first entered into FIFA World Cup qualification in 2000, just four years after earning full membership in the world organization. Based on the results, as well as financial reasons in the current home-and-away formats, GFA Executives made the decision to withdraw from subsequent qualifiers until vast improvements were made.

In the political arena, GFA lobbied for centralized qualifiers or regional qualifiers, particularly for Asia, to help reduce travel time, not only for financial reasons, but also citing health reasons for athletes and traveling staff.

Though lobbying efforts fell short, in early 2015, Guam officially entered into the 2018 FIFA World Cup Russia qualifiers, which AFC also decided to use as a qualifier for its Asian Cup tournament. Guam was officially drawn into Group D with Asia’s No. 1 football nation, I.R. Iran, Oman, India, and Turkmenistan, with each country playing in a home-and-away format.

The home-and-away format required a great deal of financial assistance, of which FIFA provided $300,000. Due to Guam’s distant location from the other countries, the grant was quickly exhausted in staging Guam’s two first-ever FIFA World Cup qualifier home matches. As the only participating country in the group without a proper football stadium, the GFA National Training Center, as Guam’s home venue, needed a tremendous amount of temporary modification to allow play. As the Matao had two more home matches before the end of 2015, Guam Visitors Bureau assisted GFA tremendously, providing an additional $300,000, after the island benefitted from increased international attention from wins against Turkmenistan and India at GFA.

Although home matches were covered by the two grants, GFA was pressed to look for other financial sources for away matches. Without new, immediate sources for funding, GFA would have been forced to withdraw in the middle of the qualification stage; however, GFA approached senators for a potential appropriation of funds and the island’s lawmakers voted to appropriate $400,000 from revenues made through hotel occupancy taxes to keep the team in the qualification round.

The rest of the funds necessary for the Matao came from Live Streaming rights awarded to Lagardere Sports and Entertainment, formerly World Sports Group (WSG). Local videographers from Shooting Star Productions were afforded the opportunity to work alongside the globally renowned sports marketing agency.

The win-loss-draw record was good enough for the next qualification round of the Asian Cup; however participation would require another $1.2 million in a similar home-and-away format of the continental tournament. Despite more lobbying efforts by GFA at the AFC level for a centralized or regional format of play, or for a participation grant, similar to FIFA’s initial grant, neither effort produced any immediate favorable results. GFA had faced heavy criticism in securing $700,000 in Government of Guam support and new funding sources were not available before the AFC Asian Cup UAE 2019 draw. Penalties for withdrawing would increase exponentially mid-tournament, resulting in the exit before the official draw.

After recovering financially from the eight matches of the 2018 FIFA World Cup Russia qualifiers in 2016, GFA played host to the first round of the East Asian Football Federation (EAFF) E-1 Football Championship and later sent both the Matao and the Masakåda to play in the tournament’s semifinal round in Hong Kong in November 2016.

A full restructure of the GFA Technical Department, improvements in its governance structure, and the development of a four-year Strategic Plan through to 2020, with a focus on youth development and youth national teams, were the main highlights for GFA in 2017, earning its first-ever AFC Member Association of the Year nomination in the Aspiring Category.

Despite ongoing allegations surrounding GFA’s former President Richard Lai through his U.S. District Court case and his subsequent resignation from his post at GFA, the organization proceeded with an Extraordinary Congress to elect a new President. San Gil won the election and later appointed former Matao midfielder Micah Paulino, approved by the GFA Executive Committee, as the new General Secretary. Paulino graduated from Niagara University with a Bachelor of Business Administration in Accounting and a minor in Finance in 2014 and next earned his Masters of Public Administration two years later at the University of Guam.

For Guam’s national teams, GFA appointed Australia’s Karl Dodd as the new Matao Head Coach, joining Belinda Wilson, who joined GFA in 2017 as its Technical Director and Head Coach of the Masakåda, Guam Women’s National Team. The senior teams, as well as a handful of youth national teams, all have tournaments lined up for the calendar year.

In areas of governance, GFA will be reviewing and looking to update its current Statutes, while also reinforcing GFA Executive Committee and staff roles and responsibilities as outlined in the organization’s Strategic Plan.

GFA’s Strategic Plan, as well as its most recent activity reports are all available online at https://guamfa.com/contact-us/history-of-gfa/