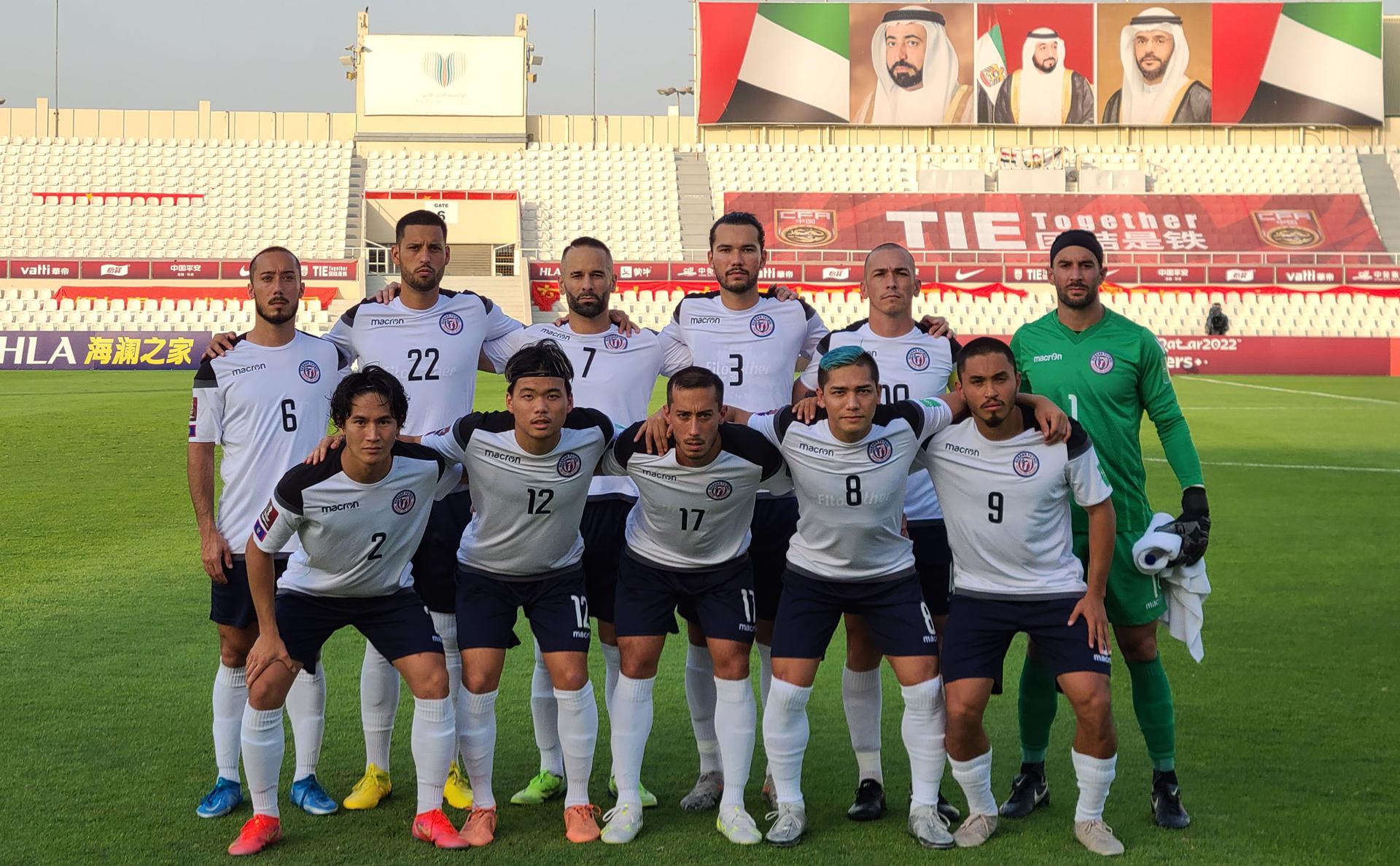 [June 8, 2021 – Harmon, Guam] The Matao, Guam National Team, will put the pressure on the Philippines in Friday’s clash of the FIFA World Cup Qatar 2022™ and AFC Asian Cup China 2023™ Asian Qualifiers following continuous improvements in defensive patterns and attacking style over the course of its training camp and two matches.

Although out of the race to make the FIFA World Cup Qatar 2022™, Guam will be aiming to finish on a high note moving next into the AFC Asian Cup China 2023™ playoff round scheduled for later this year. 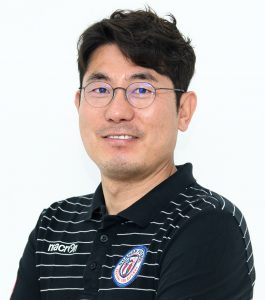 “So far, we haven’t been able to score goals during this tournament,” said Suh Dong Won, Guam Head Coach, via E-mail through translator Lee Yong Un. “Rather than winning the game itself (against the Philippines), we will instead focus more on creating the best attacking opportunities and to score goals. We’ll do our best until the end.”

All football fans are invited to watch a live stream of the Philippines-Guam match, which is set to kick off Jun. 11 at 6 p.m. UAE time (Jun. 12 at 12 midnight Guam time). The stream will be available on the home page of GFA’s official Web site, https://GuamFA.com about 30 minutes before kick off.

Guam faced the top two teams in Group A in the first two matches of the centralized venue format of qualifiers, first dropping its opener against China PR in Suzhou. The Guam-China match was the lone match played in the original venue in China. Complications with entry into China by other teams in the group prompted FIFA and AFC to work with the Chinese Football Association to move the group to a neutral venue in the United Arab Emirates.

After getting acclimated to the bubble system in China, the Matao was later forced to pack up its bags to head to the UAE, traveling over several time zones, while its waiting opponents had already been training in West Asia. The team met the remaining five players on Guam’s roster who initially had been re-routed to Dubai and were waiting for a charter flight to China.

The change in venue also came with a change in schedule. Guam was originally training tactically to play against the Philippines, but the team instead had to face the undefeated top team in the group, Syria, first. Despite the change, a now full Guam squad refreshingly displayed improved organization on the pitch in its 3-0 loss to the group leaders.

“Although we only had a short time to prepare (against Syria), we focused on ball possession training during the training camp,” Suh said. “Since I started with the team, this has improved a lot. Though we allowed two goals early on from Syria, I’m grateful to the players for showing what we’ve been preparing tactically. I think that’s the way we are moving forward.”

Syria’s Mardek Mardkian opened with two quick goals before the 10-minute mark, with the first after intercepting a back pass from Guam’s Alexander Lee to goalkeeper Dallas Jaye. Three minutes later, Mardkian finished a cross from teammate Khaled Kerdagli to double Syria’s advantage. Guam closed down the Syrian offense for the majority of the remainder of the match, while also finding better rhythm in creating better opportunities in attack.

Syria’s Mahmoud Al Mawas, coming off a hat trick performance in his team’s Jun. 4 match against the Maldives, entered the match as a second-half substitute and scored his team’s lone second-half goal in the 84th minute.

The win by Syria cemented its spot in the third round of qualifiers for the FIFA World Cup Qatar 2022™ finishing at the top of the group regardless of the outcome of its final match set for Jun. 15 against China PR.

Later in the evening on Jun. 7, China PR defeated the Philippines 2-0 to stay at second place in the group.

Only the group winners and the top four second-ranked teams from all groups will advance to the third round of qualifiers for the FIFA World Cup Qatar 2022™. All other teams will continue on either directly to the next qualification round for the AFC Asian Cup China 2023™ or into a playoff round to stay alive in Asian Cup qualification.

Based on the results so far from Guam’s seven matches, the Matao will be placed in the playoff round. 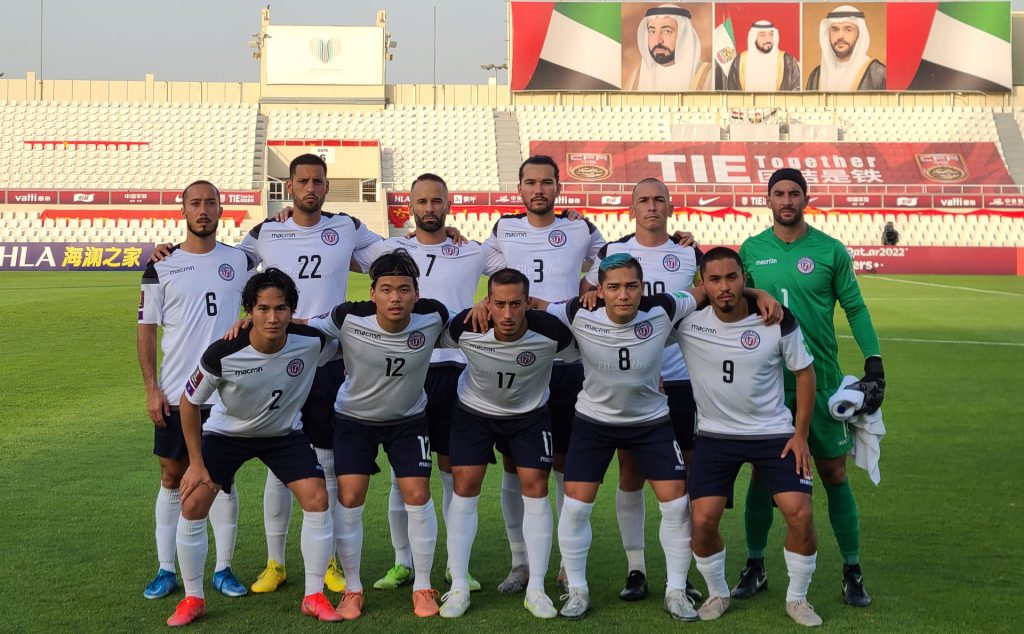