GFA to halt leagues, training due to COVID-19 pandemic 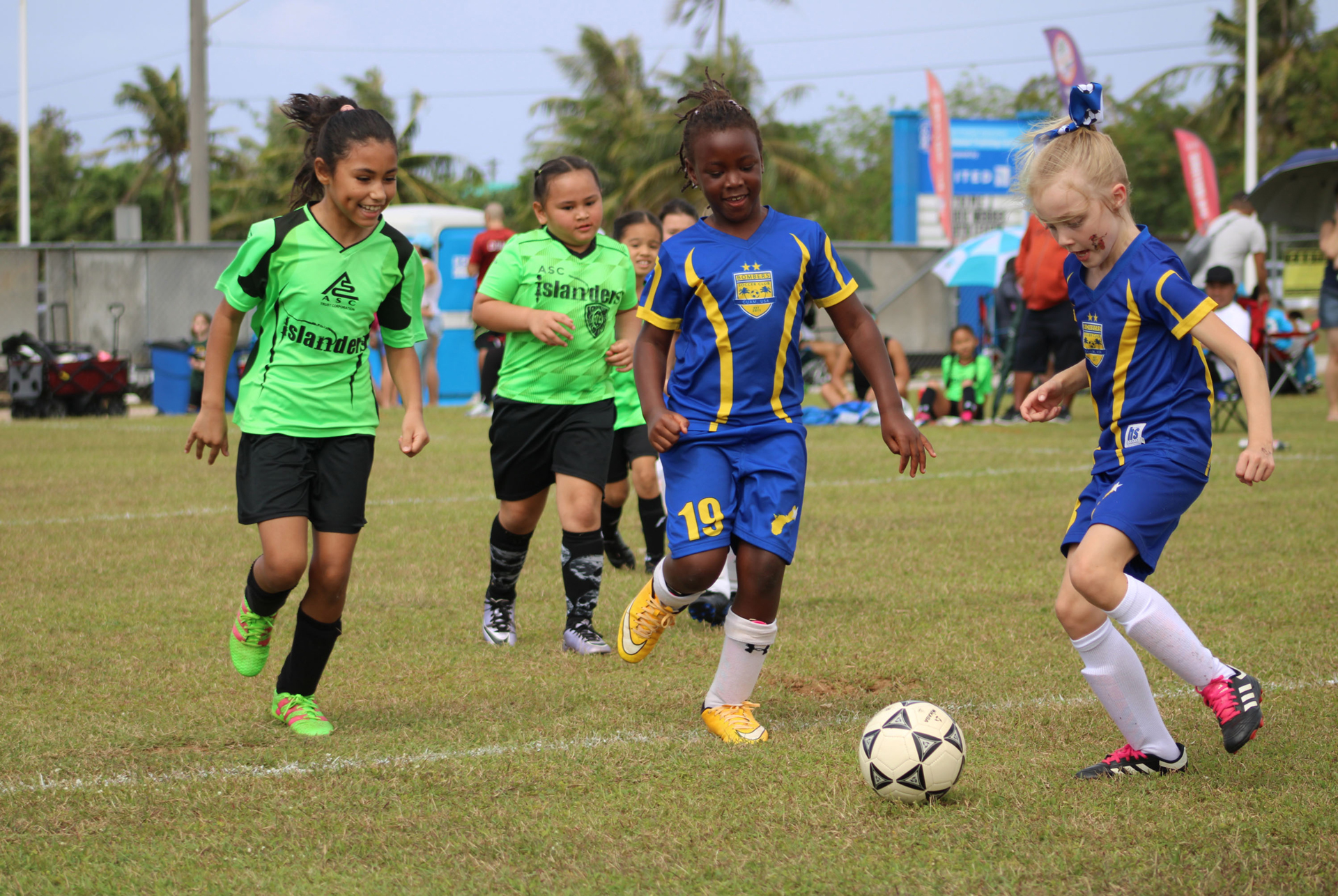 16 Mar GFA to halt leagues, training due to COVID-19 pandemic

[March 16, 2020 – Harmon, Guam] In accordance with Governor Lou Leon Guerrero’s mandate to suspend sports activities in light of the COVID-19 pandemic, Guam Football Association will be halting indefinitely all leagues and other football related events – including National Program training.

“We are closely monitoring the current pandemic situation and heeding to all directives from the government,” said Tino San Gil, GFA President. “We also are working closely with FIFA and AFC for re-scheduling of international football events. All these preventative measures are being made in an effort to keep all of our football athletes, coaches, administrators, volunteers, and their families as safe as possible.”

Also suspended are Guam National Program training sessions, including Elite Selection training, as well as usage of the GFA facility.

New dates for Guam’s March matches of the FIFA World Cup Qatar 2022 ™ Qualifiers of the Asian Zone Round 2 will be announced at a later date once finalized with FIFA and AFC following discussions with the Philippines Football Federation and the Chinese Football Association. The Matao, Guam Men’s National Team, was originally slated to play against the Philippines on Mar. 26 in Manila and against China P.R. in Thailand on Mar. 31. Possible venue changes also may be made for the matches.

Additionally, GFA will shorten its office operational hours during the sports activity suspension. The office will be open 10 a.m. to 4 p.m. Monday to Friday and closed on weekends.

The morning of Mar. 16, Gov. Leon Guerrero, officially called for the immediate 14-day suspension of non-essential government services, as well as the suspension of large gatherings, including sports events.

Updates on GFA leagues and events will be made periodically on the organization’s official Web site, https://guamfa.com and across its social media platforms. 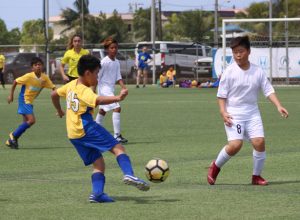 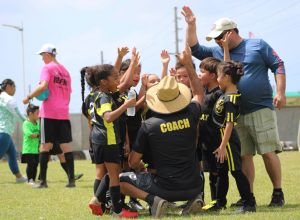 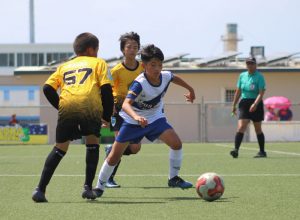