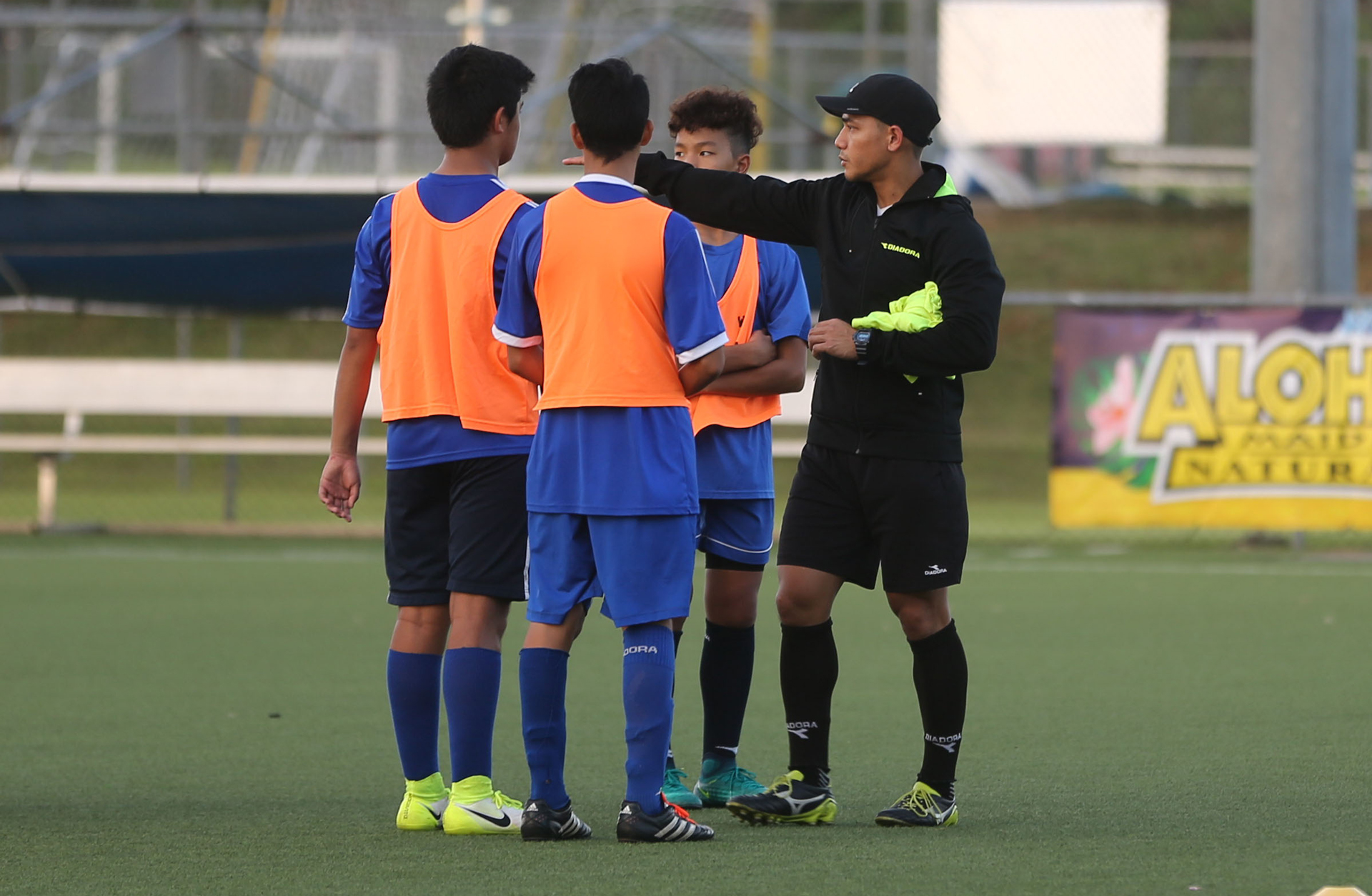 In a letter sent to GFA from AFC, the “C” License course has been approved for Nov. 26 to Dec. 12 for a maximum of 24 participants with a visiting AFC instructor. All interested coaches must submit the course registration form by close of business on Sept. 25. Registration forms are available at the GFA Main Office or for download here.

Forms may be submitted via hand delivery to the GFA Main Office, via facsimile to 637-4323 or via E-mail to [email protected] by the Sept. 25 deadline. Participants on the final roster will not be charged a fee to enroll in the “C” License course. 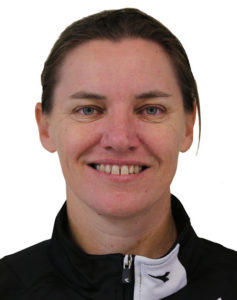 “This is an incredible opportunity for coaches – normally coaches in other countries are on their own in terms of paying high enrollment fees out of pocket, while also taking time off from work to attend this type of licensing course,” said Belinda Wilson, GFA Technical Director. “The GFA has gone above and beyond to firstly subsidize enrollment costs, while also modifying instructional time to accommodate those who work in the daytime.

“What we want to achieve is a higher number of active, internationally licensed coaches in Guam, while also continuing to provide those coaches with challenges and education to ultimately elevate the competitive level of football in Guam. This is in line with GFA’s long-term strategic plan for coaches, which was developed by various stakeholders during a technical and development workshop last month and supported by GFA executives,” Wilson added.

In order to be fully prepared for the “C” license course, GFA recommends that participants first obtain a GFA “D” License or an equivalent. GFA will be holding its next GFA “D” License course Aug. 11 to Aug. 13 for all GFA and interscholastic league coaches.

The “D” License course is a local license course designed to help prepare coaches for international licensing courses, as well as to provide resources and networking for the coaches to better manage grassroots-level teams in GFA’s leagues.

For 26-year-old Mark Chargualaf, he hopes to fully pursue coaching as a career and has taken advantage of coaching opportunities afforded to him from GFA. Currently, Chargualaf is in the Philippines participating in an AFC “B” License course.

“I got my start in coaching when an AFC “C” License course was offered at GFA in 2012 and at that time, I was also spending most of my time training with the Matao, Guam men’s national team,” Chargualaf said. “After earning my “C” License, I became involved with the United Airlines GFA National Academy and youth national teams, so I was constantly expanding my knowledge and experience in coaching and in the game in general. I understood that in order to move up in this line of work, earning higher licenses is a must. 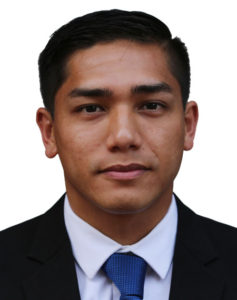 “Working toward earning this “B” License is the next step for me. I expect to gain more knowledge in the game of football and I also hope to get a better understanding of various and effective coaching principles and philosophies. I also look forward to meeting other coaches and football people and establishing contacts. In terms of coaching education, I hope to bring back valuable knowledge to share with my fellow coaches and those who aspire to pursue coaching. At the end of the day, I hope that I can help with the development and love of football on island. I also hope to inspire others on island to pursue coaching as a career and get involved,” Chargualaf added.

GFA most recently offered an AFC “C” License course in September 2016 with a little over 90 percent of coaches in the course receiving a passing grade from Coach Marlon Manos Maro from the Philippines. For the course this year, GFA aims to efficiently prepare coaches and achieve a 100 percent pass rate. 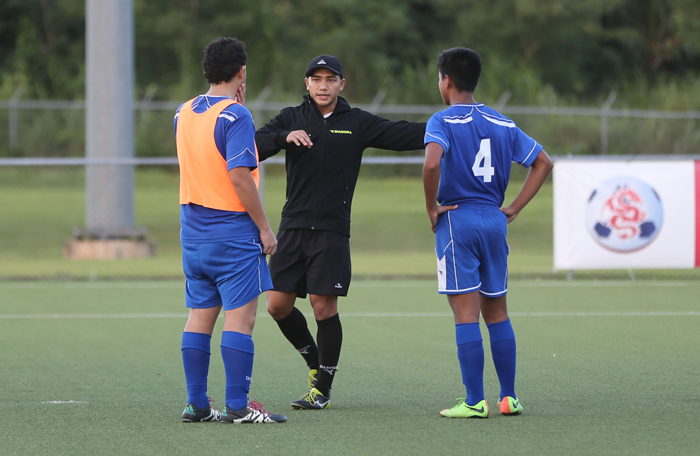 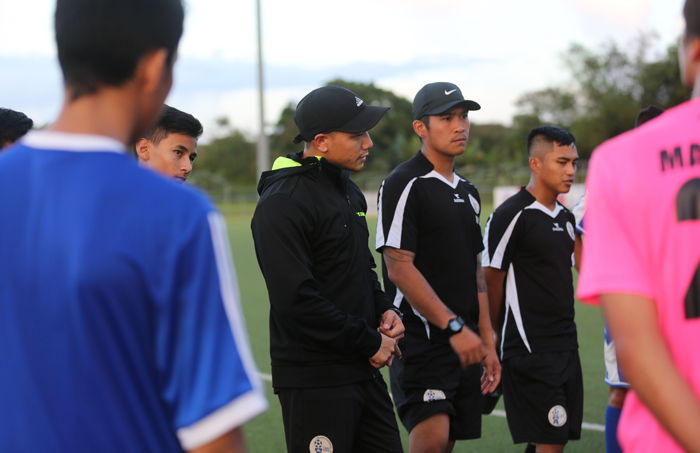 Guam U16 Boys National Team assistant coach Mark Chargualaf, center, in black jacket, along with other coaches, Ross Awa and Bryan Cadiz, address members of the team training squad at the close of a recent training session at the Guam Football Association National Training Center. GFA has been approved to hold an AFC “C” License Course later this year as part of the organization’s ongoing coaches education program and established elite coaches pathway. GFA aims to increase the number of active, certified coaches in Guam by 30 percent within three years.