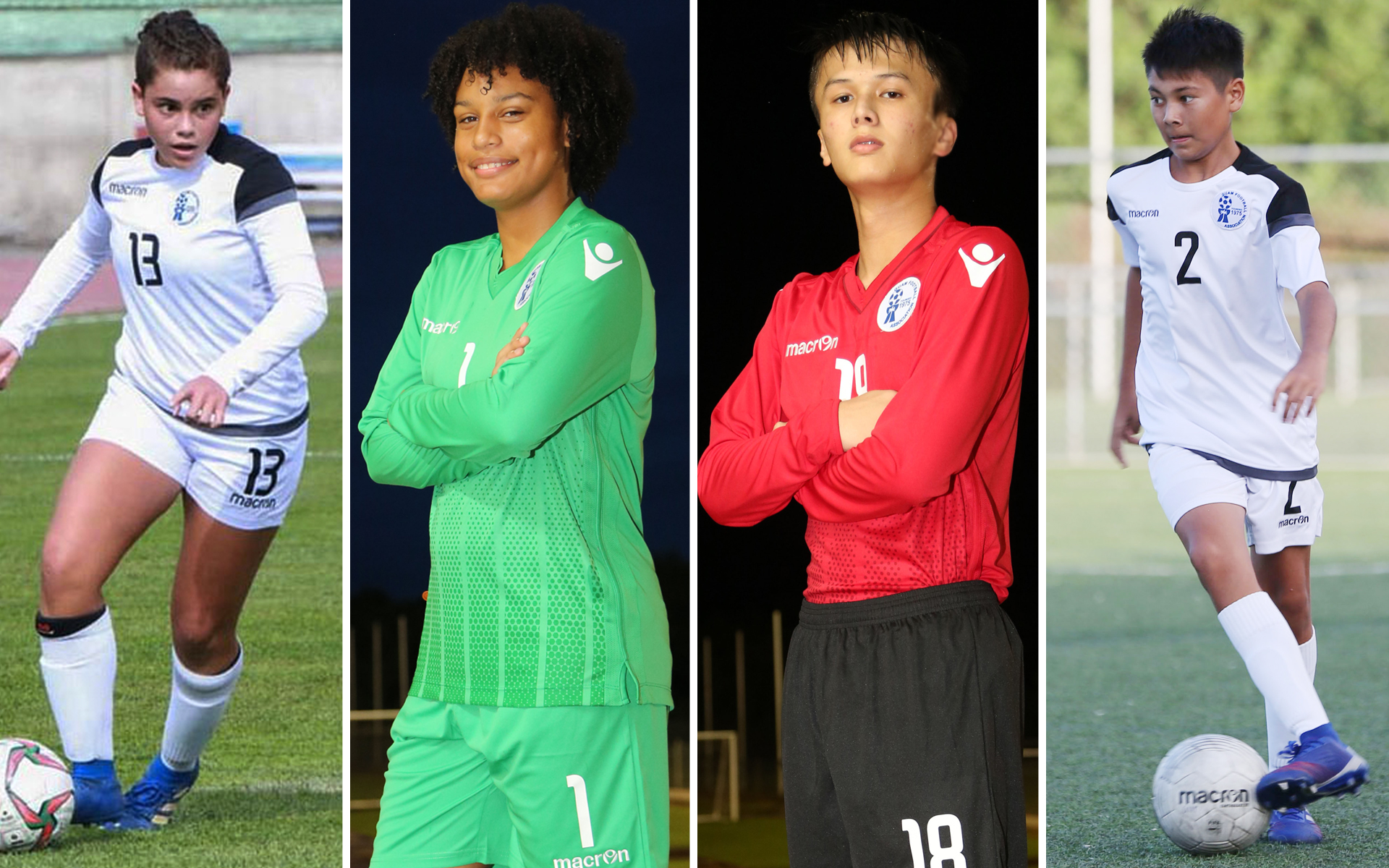 Guam’s representatives are Kiarra Hutcherson, Samantha Kenney, Kai Pahl, and Alexander Stenson. The four players are among over 60 players in Asia from over 30 countries, recently announced by Aurora. 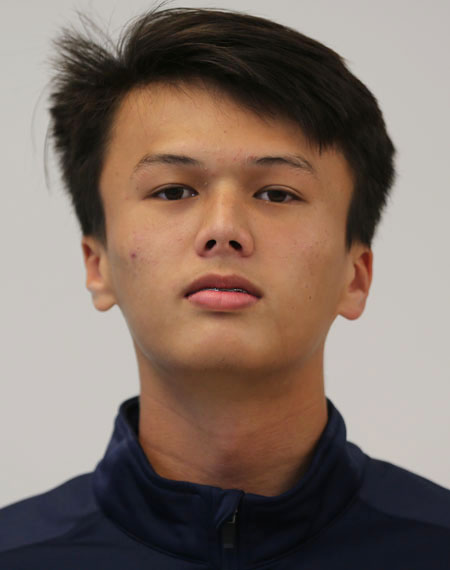 “By taking part in the AFC-Aurora eGoal Programme, I hope to learn more about youth development in other countries, to meet fellow players around the world, and how to contribute more in my community,” said Stenson, captain of the Guam U19 Men’s National Team, who also was recently called up to the Matao, Guam Men’s National Team. “I hope to help Guam’s local community any way I am able to, possibly by teaching and working with the youth of the island.”

The eGoal Programme, made possible through a partnership between AFC and Aurora for Training and Development based in Jordan, launched the virtual social responsibility program earlier this year for West Asian countries. The upcoming program will feature players from other Asian regions: ASEAN, East, Central, and South, according to the Aurora Web site. 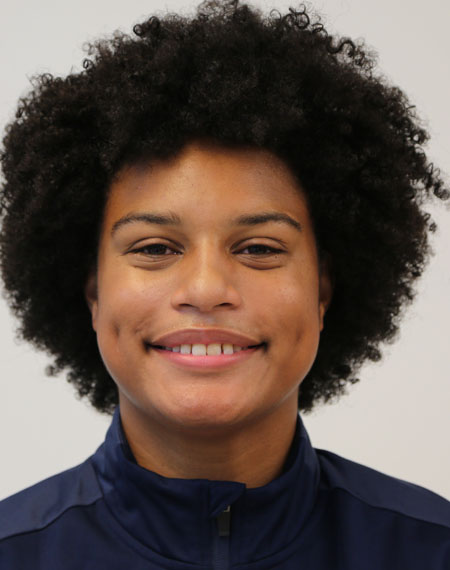 “I would like to use my opportunity in the program to mentor and coach young players to show them the opportunities that soccer can bring them and also play a part in enhancing the women’s national teams,” said Hutcherson, who made her debut for the Masakåda, Guam Women’s National Team, when she was 14 years old in a 2017 friendly match against Singapore. “I hope to improve my leadership skills both on and off the pitch. On the pitch as a goalkeeper, I have to use my leadership to guide and assist my teammates. Off the pitch, I hope to use those leadership skills to help young women and the island.”

The virtual program will include a series of guest speakers from reputable non-governmental organizations, sharing their expertise and helping to promote the project, according to official correspondence from AFC. The program’s schedule includes nine workshops on topics including Sport for Development, Philanthropy in Football, Health and Well-Being, Civic Engagement, and Peer Education. 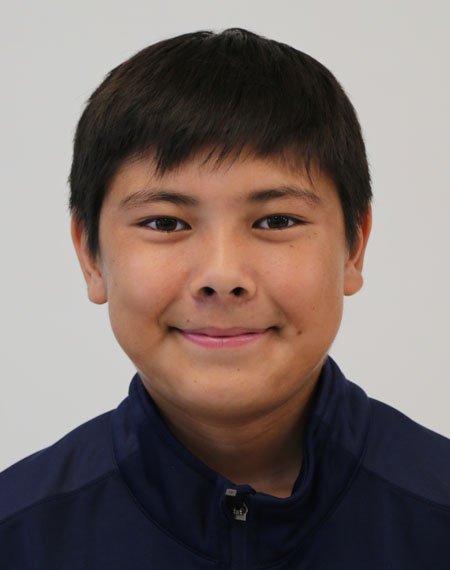 “I hope to learn how to become a better ambassador for our island,” said Pahl, who most recently traveled with the Guam U16 Boys National Team to Singapore in September last year for the AFC U16 Championship Qualifier. “I want to make football in Guam better and efficient for all people by helping to create more opportunities for all to participate in the sport.”

At the conclusion of the program, each player will be awarded an AFC Youth Social Responsibility Ambassador certificate. According to official correspondence, AFC is planning to bring all male participants to meet in person at the AFC U16 Championship in Bahrain, currently postponed to early 2021, and female participants to the AFC U17 Women’s Asian Cup Qualifiers, also next year.

“I hope that by obtaining as much knowledge and information that I can from the program, I’ll be able to take it and make the sort of impact that leaves a mark on other people’s lives,” said Kenney, who was a starting player in Guam’s 12-0 win over Maldives in the AFC U19 Women’s Championship Qualifier in 2018 when she was 14 years old. “I hope to positively influence the future of Guam football in a different and unique way. I believe knowledge is power, and until I learn and grow through this program, perhaps then I will be able to clearly distinguish what I passionately believe this island needs in order to be better for tomorrow. 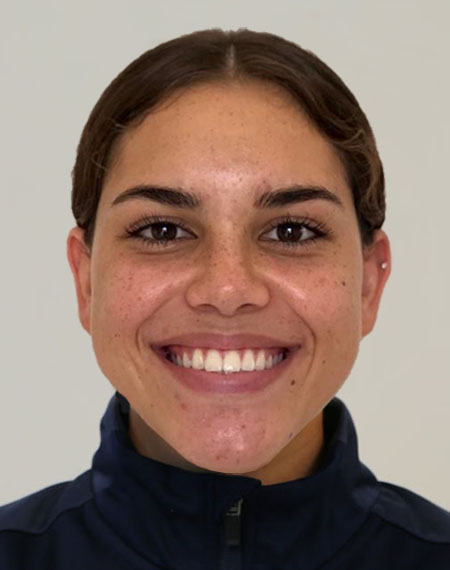 “I hope to motivate young people to step out of their comfort zones and to recognize that their age doesn’t prevent them from making great impact, but that it gives them an advantage because there’s so much room to grow, develop, and plan for how they envision the future to be. Our lives are temporary, so every moment counts,” added Kenney.

Aurora designed a virtual social responsibility program in order to continue to offer meaningful exchanges as part of its COVID-19 response efforts, the Aurora Web site states. The Web site further states that the eGoal Programme, through a partnership with AFC and AFC’s Dream Asia Foundation, “is based on Aurora’s Model for Youth Development and aims to educate young players on the social and moral foundations of sports, equip them with the necessary skills to lead social change, and offer them a platform through which they can advocate for ethical and responsible football.”

More information about the eGoal Programme is on Aurora’s Web site, https://aurora.org.jo/egoal/ 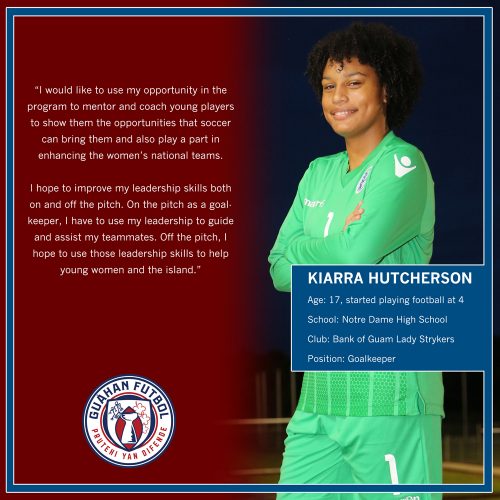 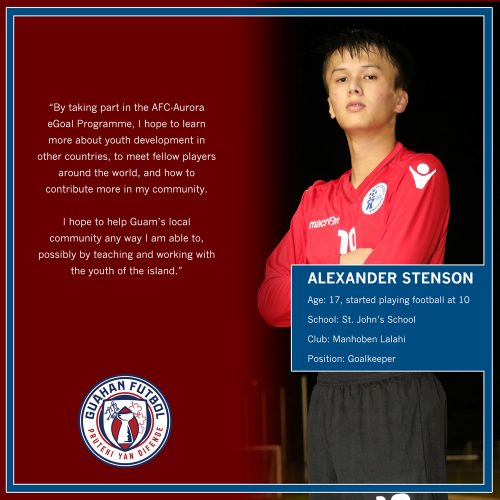 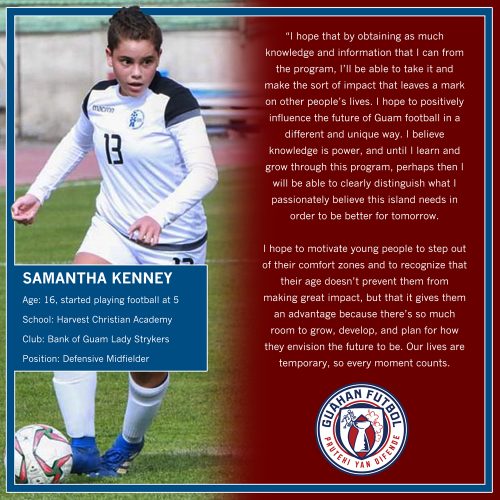 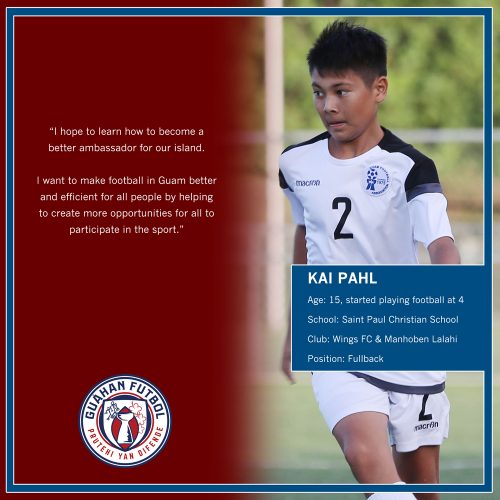