FIFA President delivers message on US Dept of Justice Investigation 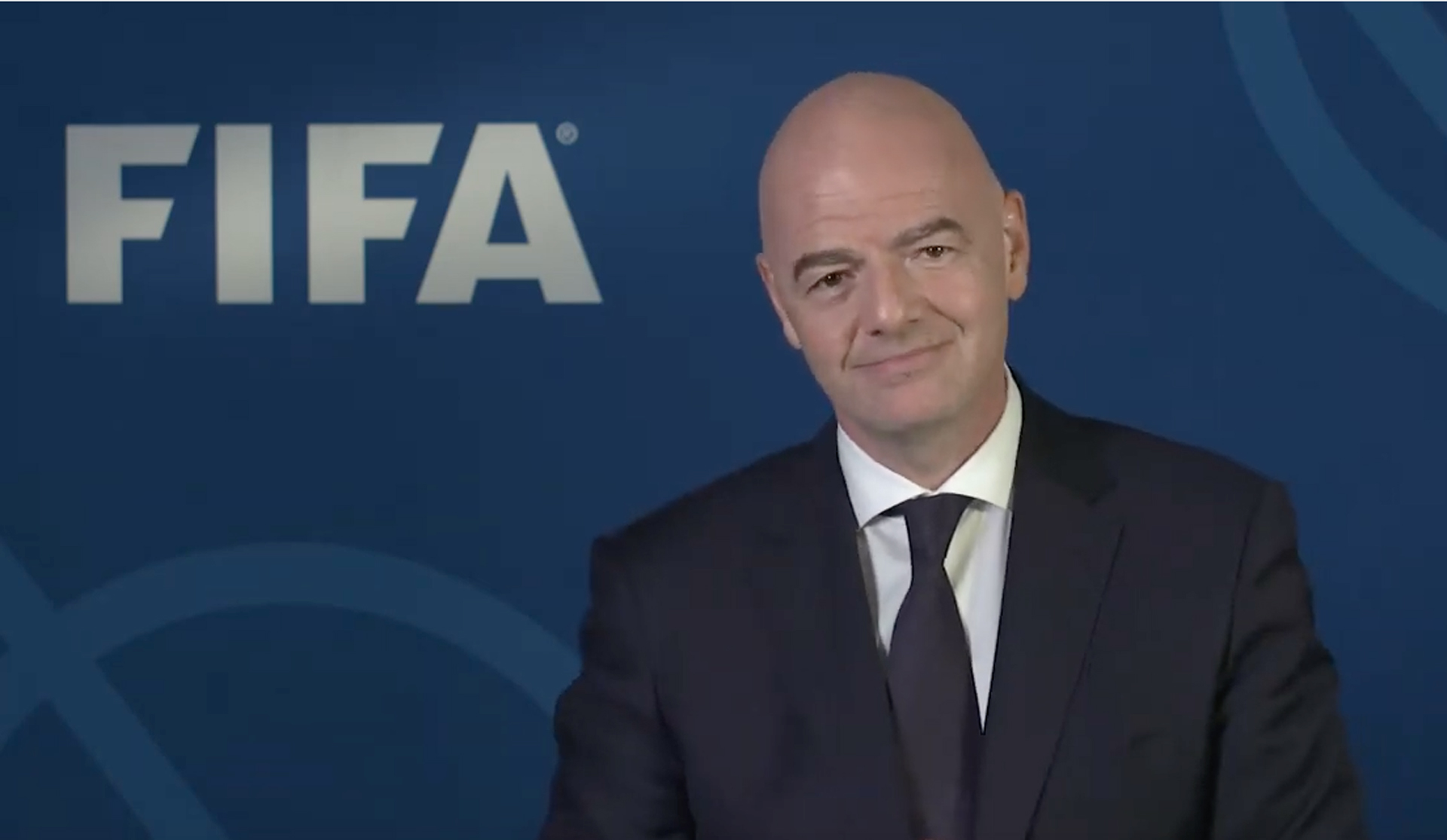 [August 25, 2021 – Zurich, Switzerland] From FIFA.com: “The United States Department of Justice has awarded the sum of USD 201 million to the FIFA Foundation as compensation for the losses suffered by FIFA, Concacaf and CONMEBOL as victims of decades of football corruption schemes.

This money was seized from the bank accounts of former officials who were involved in, and then prosecuted for, years of corruption schemes in football. The funds will go into a newly formed World Football Remission Fund, established under the auspices of the FIFA Foundation to help finance football-related projects with positive community impact across the globe.”