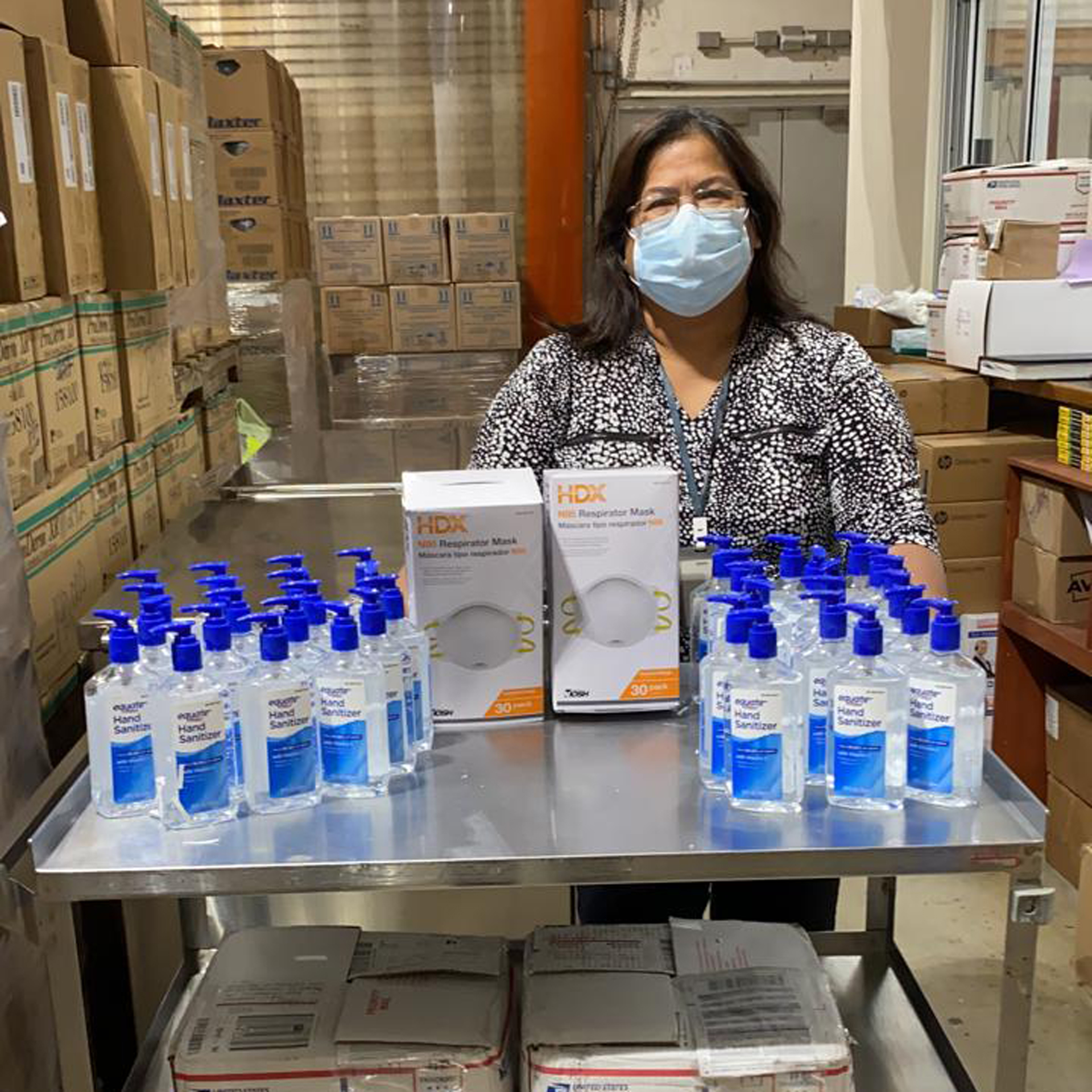 “With the recent rise in patients testing positive for coronavirus and limited hospital supplies, the GFA Executive Committee has decided to donate all of its N95 face masks and 40 bottles of hand sanitizer to Guam Memorial Hospital,” said Tino San Gil, GFA President. “As our doctors fight this virus, we want to help as much as we can where we can. When the shortage of equipment was discussed, this was where we could directly help; we can always replenish our supplies later, but not lost lives.”

The boxes of N95 face masks and bottles of hand sanitizer originally were slated for use by Guam’s national teams scheduled to compete abroad in various international tournaments, San Gil said. With all football competitions within Asia halted for the months of March and April, the GFA Executive Committee decided to donate the supplies in storage to GMH Monday.

The Asian Football Confederation, in a March 9 update, officially postponed March and June fixtures of the FIFA World Cup Qatar 2022™ Qualifiers of the Asian Zone Round 2 potentially to the next available FIFA international match dates in October and November. The Matao, Guam Men’s National Team, has three matches remaining: one match each against Philippines and China PR originally scheduled this month and one against Syria originally scheduled in June. GFA Executives are currently working with their counterparts at the Philippines Football Federation, Chinese Football Association, and Syrian Football Association for rescheduled dates.

The official announcement was made on AFC’s Official Web site: https://www.the-afc.com/competitions/afc-asian-cup/news/update-on-upcoming-fifa-world-cup-qualifiers