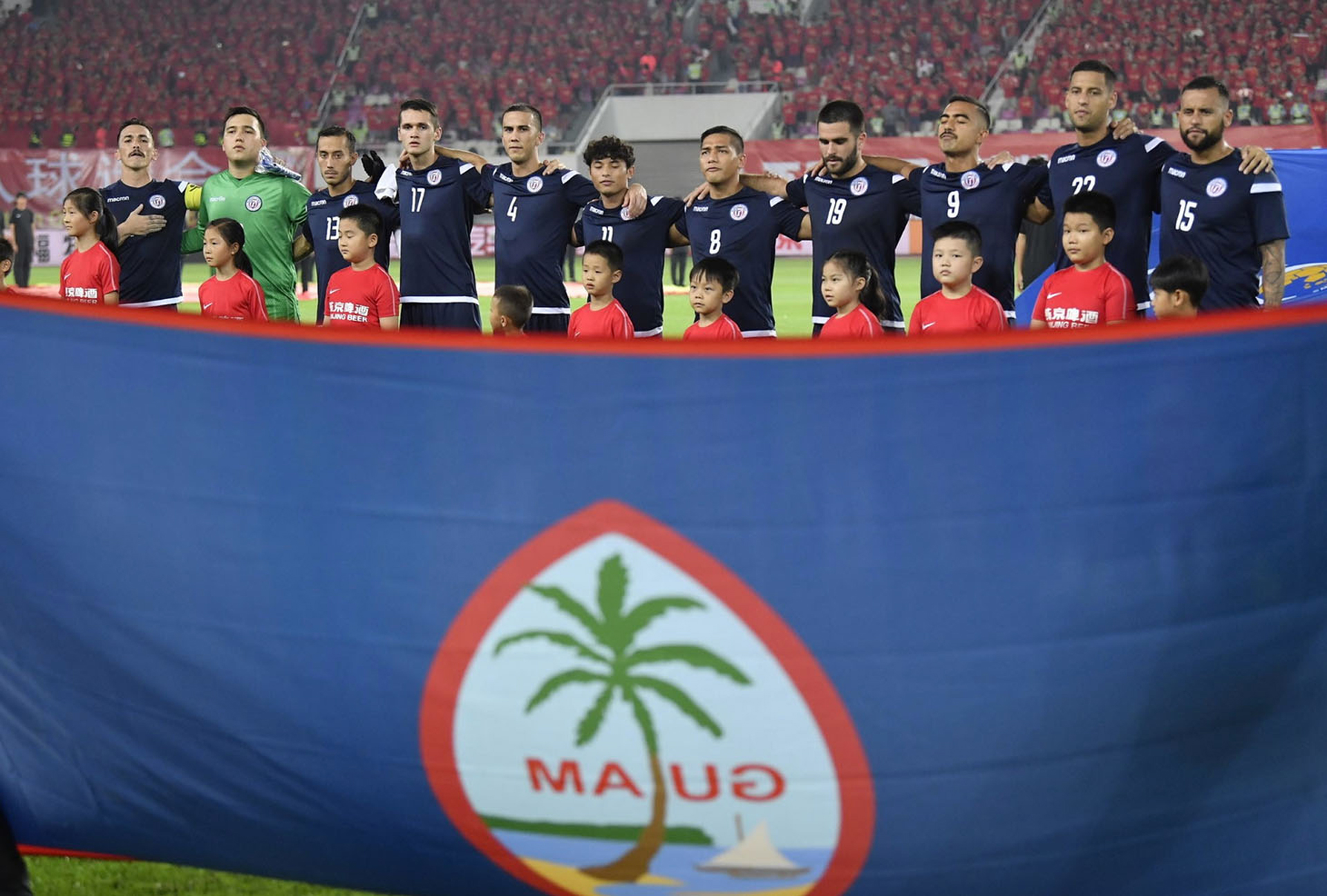 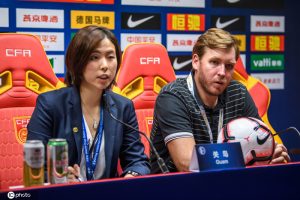 Photo by IC Photo with permission for GFA from CFA

“For our program to continually improve we need to ensure that we have players that embody the island, playing style and our values,” Dodd said. “We need to ensure that we are in the best possible condition for any match that the national team plays in to give the best account of ourselves. Asian football has improved dramatically over recent years and we need to rise to the challenge of meeting the standards of international football.”

Of the 32, close to a dozen players may receive their first call-up to the Matao. Remaining for the team in Round 2 of the qualification stage are fixtures against the Philippines, Syria, and the home country. The three matches will be played in a centralized format following an official announcement from Asian Football Confederation and all matches must be played by Jun. 15. Further details, including actual match schedule, will be released at a later date by AFC. Dodd is expected to cut down the preliminary roster to a final roster of 23 players who will comprise the team’s traveling squad by the end of May.

“The expectations for the players to earn a spot on the final roster are always increasing towards more professional standards,” Dodd said. “This means compliance with strength and conditioning programs that are sent out for off-island players, attendance and commitment to training on the island, understanding and employing the tactics set out in our playing style, and playing regular matches at the highest level possible. Another aspect for the selection is on personal growth, inline with our values.

“COVID-19 has provided us some time for reflection and it has been interesting to see which players have applied a growth mindset to their development and provided an honest reflection on how they have performed in the past, and also who is actually doing what they say and not giving lip service,” Dodd added.

With the exception of a handful of matches before the end of this month, all other remaining matches in the Asian qualifiers also will be played in a centralized format. Kuwait, Bahrain, Saudi Arabia, Qatar, Japan, United Arab Emirates, and Korea Republic will all play host to their respective group’s matches between May 31 and Jun. 15.