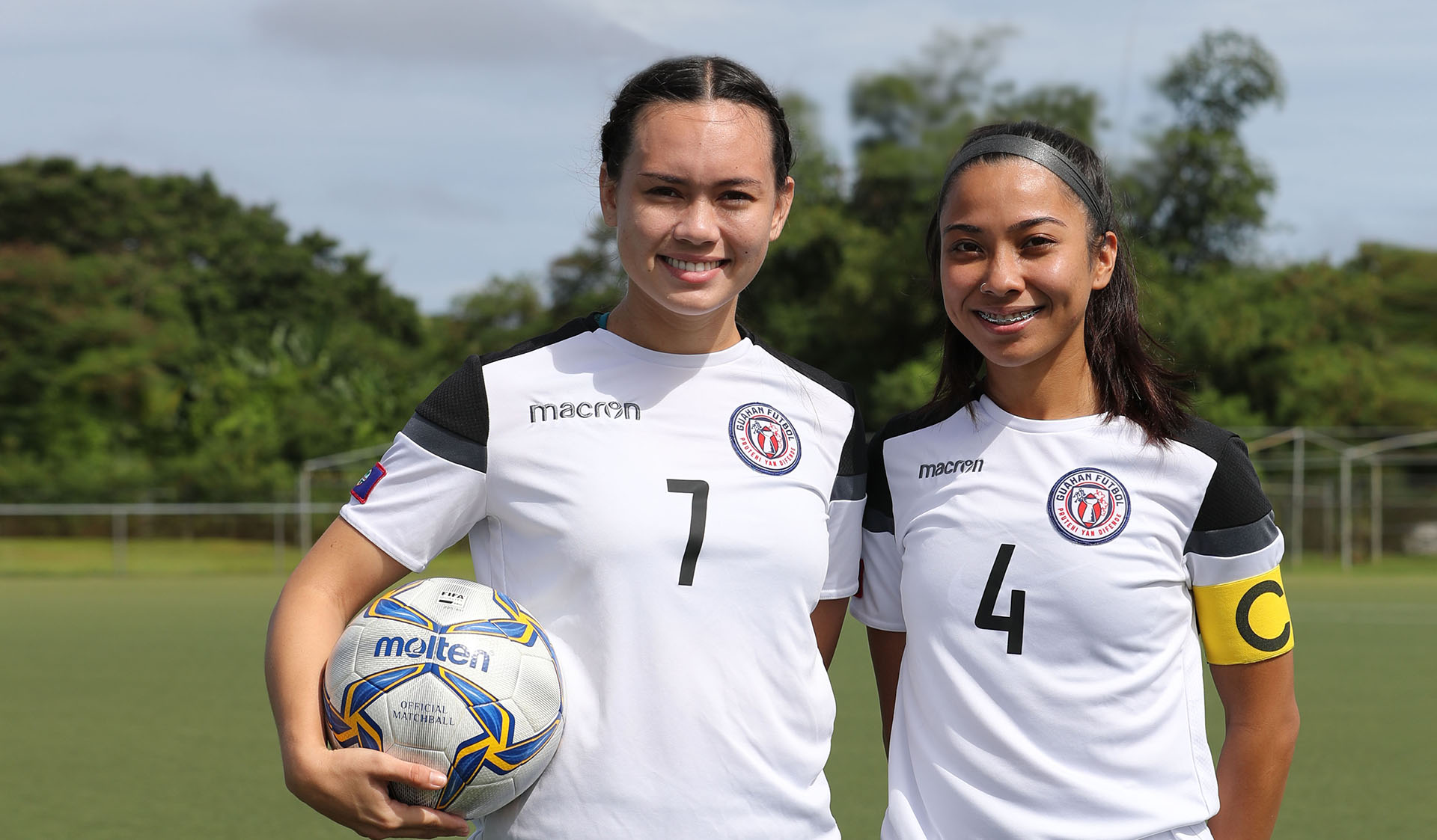 Cruz, 22, was initially emotional about the announcement, but immediately accepted the well-earned leadership role and is fully committed to embody the ideals of a team captain. 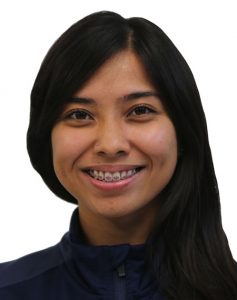 “Working to become the best I can be to support and contribute to the team has always been important to me, so I am grateful and humbled by the confidence the coaches have in me,” Cruz said. “As a leader of this team, I’m always looking for ways to support and motivate my teammates to best represent Guam, our home, and in this important tournament for the further development of women’s football in Guam.

“Our main goal for the (AFC Women’s Asian Cup India 2022™ Qualifiers) is to win. We are in the tournament to compete and showcase our hard work. I have great confidence in the team to advance to the tournament’s Final Round; I want us to pave the way for the future of women’s football in Guam with the support of GFA, our coaches, the staff, and our family in Guam and abroad. Given that this is our first time being a part of the AFC tournament in 18 years, it is an exciting time for the Masakåda. Among our group, we constantly share our excitement and our energy, which shows how ready we are to compete,” Cruz added.

Cruz also had been part of Guam’s youth national program, including traveling to China, PR in 2013 for the AFC U14 Girls Regional Championship, starting in Guam’s matches against East Asian women’s football powerhouses Korea Republic and China, PR. Cruz’s teammate, and new Masakåda Vice Captain Naden, scored a goal for Guam against Korea Republic in the tournament. 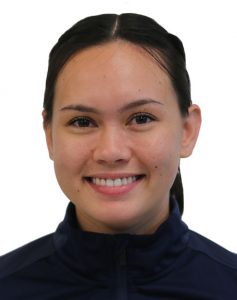 Naden, 22, also has a long history in Guam’s national program, beginning in 2011 for that year’s AFC U14 Girls Festival of Football. The following year, at the AFC U13 Girls Football Tournament, and through to the U16 level in 2013, she started in all of Guam’s matches in AFC youth tournaments and scored four goals – twice against the Northern Mariana Islands and one each against Korea Republic and the Philippines.

At the senior level, Naden was first called-up in 2014 when she was only 15 years old. She made her debut as a second-half substitute in Guam’s match against Chinese Taipei in the semifinal round of that year’s EAFF tournament. She scored her first goal for Guam at the senior level in 2018 against Macau in the EAFF E-1 Football Championship Preliminary Competition Round 1 in Mongolia and later earned the captain armband in Guam’s final match of the tournament against the Northern Mariana Islands.

“As Vice Captain for the team, I am preparing for the role by making sure the team and individual players are confident in their abilities,” Naden said. “I feel that this role is extremely important for this tournament. With many of our players based in Guam, the bond and chemistry we first cultivate here among each other and the coaches will be significant before we join players from abroad to complete the team ahead of the tournament.

“Returning to AFC tournaments is exciting for the Masakåda. This means we’ll have more opportunities to play international football and can look forward to training for more tournaments yearly, which will be a big boost for our women’s program,” Naden added.

Awa is set to release his final roster later this week for the AFC Women’s Asian Cup India 2022™ Qualifiers. Guam was drawn into Group D of the tournament and will kick off its campaign on Oct. 18 against United Arab Emirates. The team next plays against Myanmar on Oct. 21, before finishing out the qualification round against Lebanon on Oct. 24. All of Guam’s matches will kick off at 5 p.m. on their respective dates at the Dolon Omurzakov Stadium in Bishkek, Kyrgyz Republic. 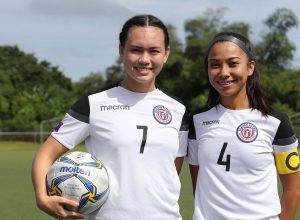