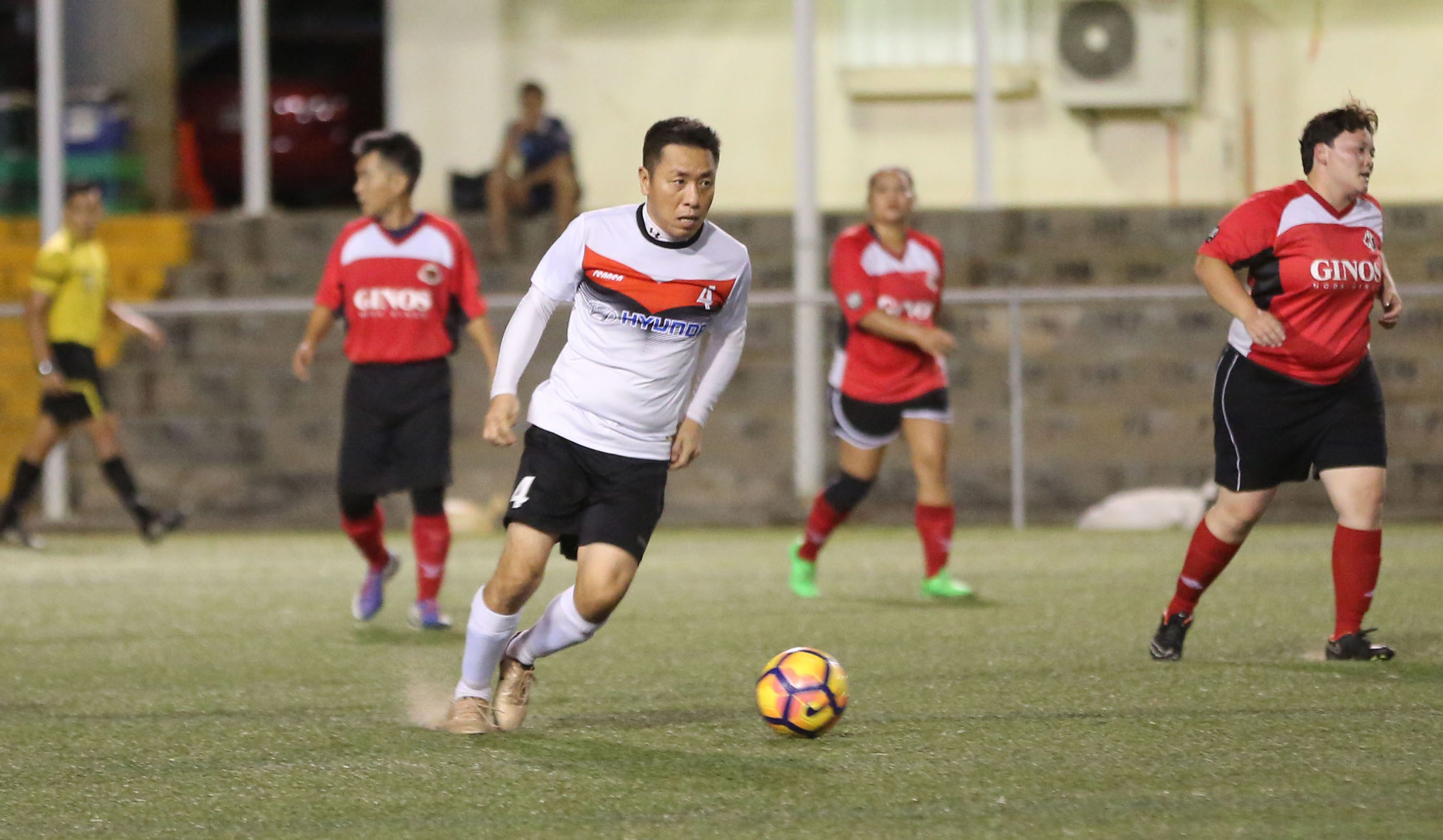 In the league’s Golden Boot Race, Lim leads with three goals scored, followed by Graham and Park, tied for the second-place spot with two each. 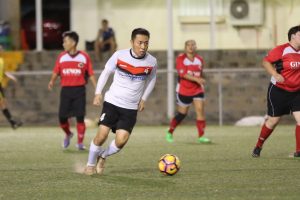 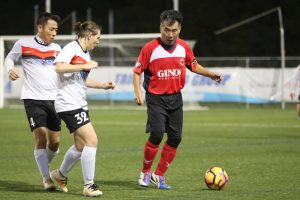 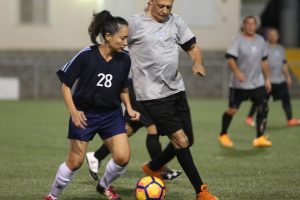 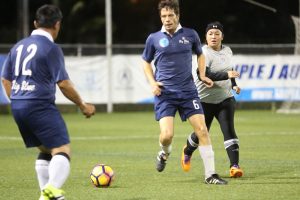 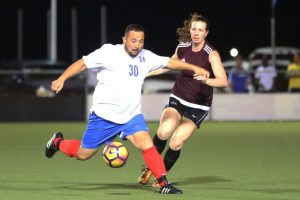 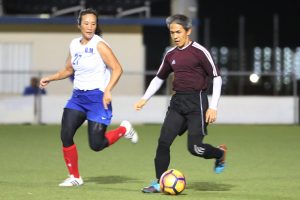 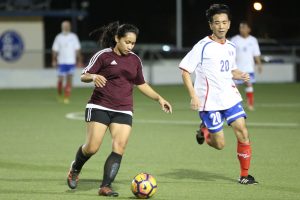 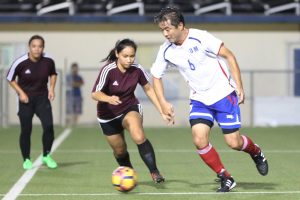