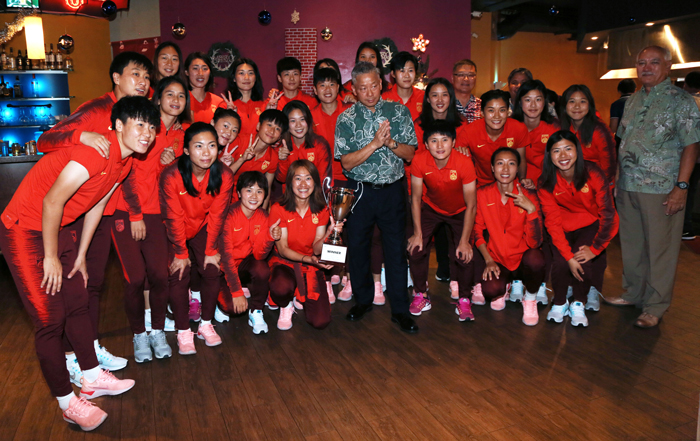 Posted at 06:28h in Friendlies, News by GFA GW Admin

With the win, China PR moves on to the final round of the tournament, set to be staged in December next year in Korea Republic.

In addition to the four visiting teams, match officials from five different countries also participated in the tournament:

The referees were instructed and evaluated by visiting Referee Assessor Sachiko Yamagishi from Japan, a five-time AFC Referee of the Year who also featured in several FIFA, AFC, and EAFF competitions, including the 2015 FIFA Women’s World Cup Canada.

Full matches and highlights may be viewed on the EAFF Web site EAFF.com