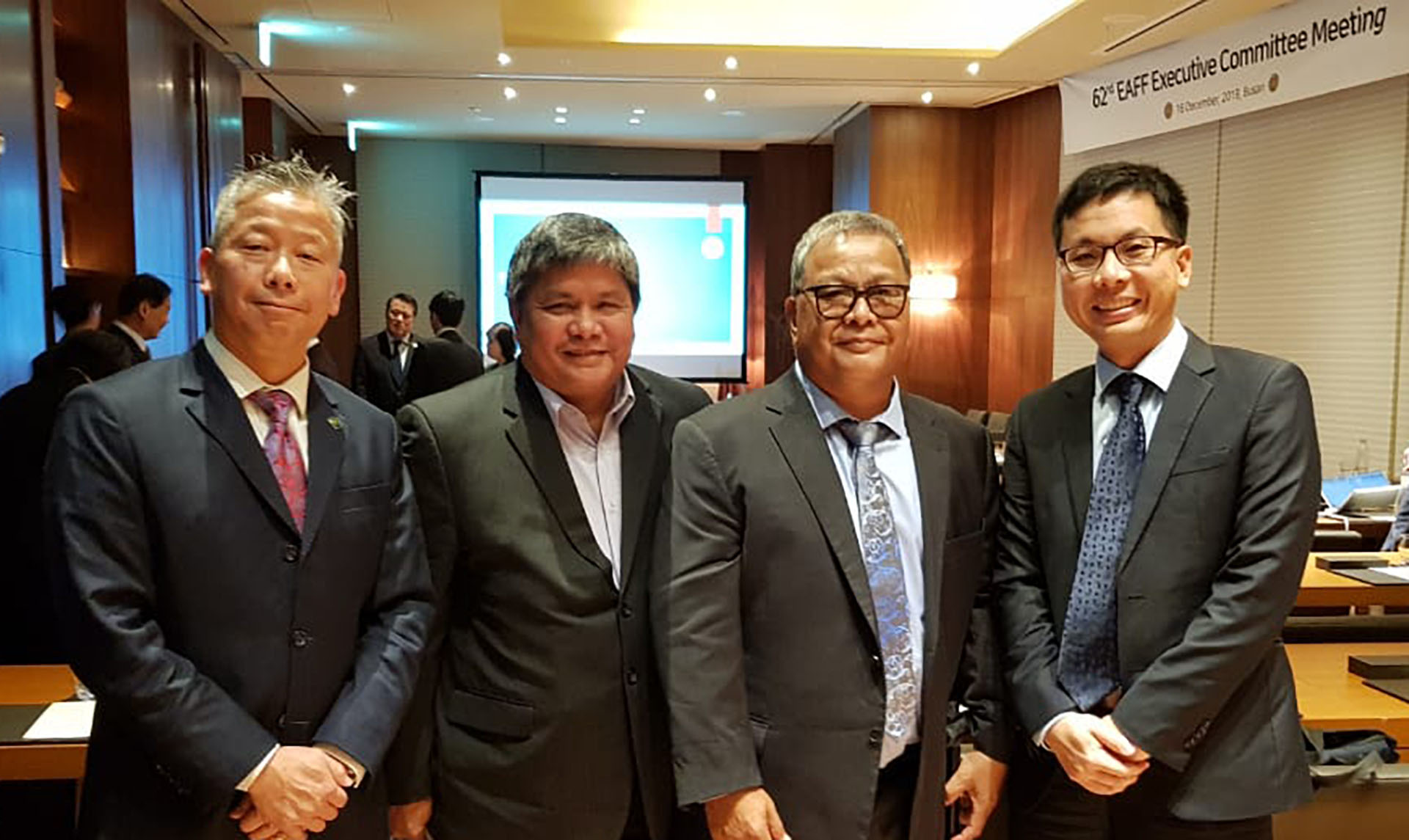 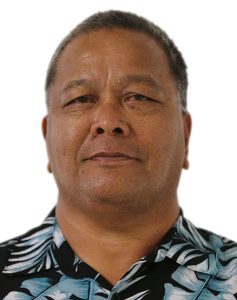 “Guam Football Association has long been one of the top sports organizations in Guam and in the time I’ve spent in the sport – from coaching at the Grassroots level to serving as GFA’s Vice President – the organization has grown exponentially,” Cepeda said. “I look forward to working directly with the team at GFA, as well as with all other football stakeholders in my new role as General Secretary and assisting to usher in GFA’s next phases of development in all aspects of the sport. I appreciate the confidence that GFA President, Valentino San Gil, and the GFA Executive Committee have in me in this new capacity.”

Beginning in 2022, GFA will be moving forward with the development of three other properties in Guam beginning with the organization’s property in Chalan Pago. The property, adjacent to the Chalan Pago-Ordot Elementary School, will feature two full-size soccer fields when completed. Additionally, GFA will be completing its new Strategic Plan for the next four years.

“Joe has been involved in the sport for over two decades in different capacities with member clubs, as well as with GFA and understands the role GFA plays in the local community and also its position in world football with FIFA, AFC, and EAFF,” said Valentino San Gil, GFA President. “As with all other sports organizations worldwide, we are in a unique position, building back from a temporary pause due to the COVID19 pandemic. I have full confidence that GFA will meet and overcome all upcoming challenges with Joe at the helm of the GFA team. His local and international experience in football governance and effective management will be key to the organization in the years moving forward.”

Cepeda, who recently was re-elected as the organization’s Junior Vice President in October this year, will vacate his Executive position to take over his new post. Cepeda replaces Marvin “Ike” Iseke who had served the organization in the General Secretary capacity from 2019. An election for the vacant Junior Vice President position will be held at GFA’s next Ordinary Congress, tentatively scheduled for October 2022.

Cepeda has over 20 years working in different football capacities, beginning as a U6 and U8 coach with Community First/Days Inn Dededo Soccer Club, and later forming the ASC Trust Islanders FC in 2007, currently one of Guam’s largest soccer clubs.

Cepeda has been part of GFA’s Executive Committee since 2005 and has served in several standing committees, including Disciplinary, Women’s Youth, Marketing, and most recently as Chairperson of the GFA Technical Committee.

Internationally, Cepeda has been part of East Asian Football Federation’s Competition Committee since 2010. 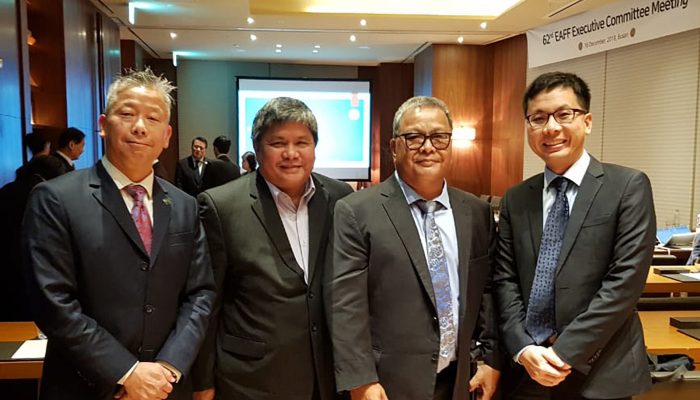