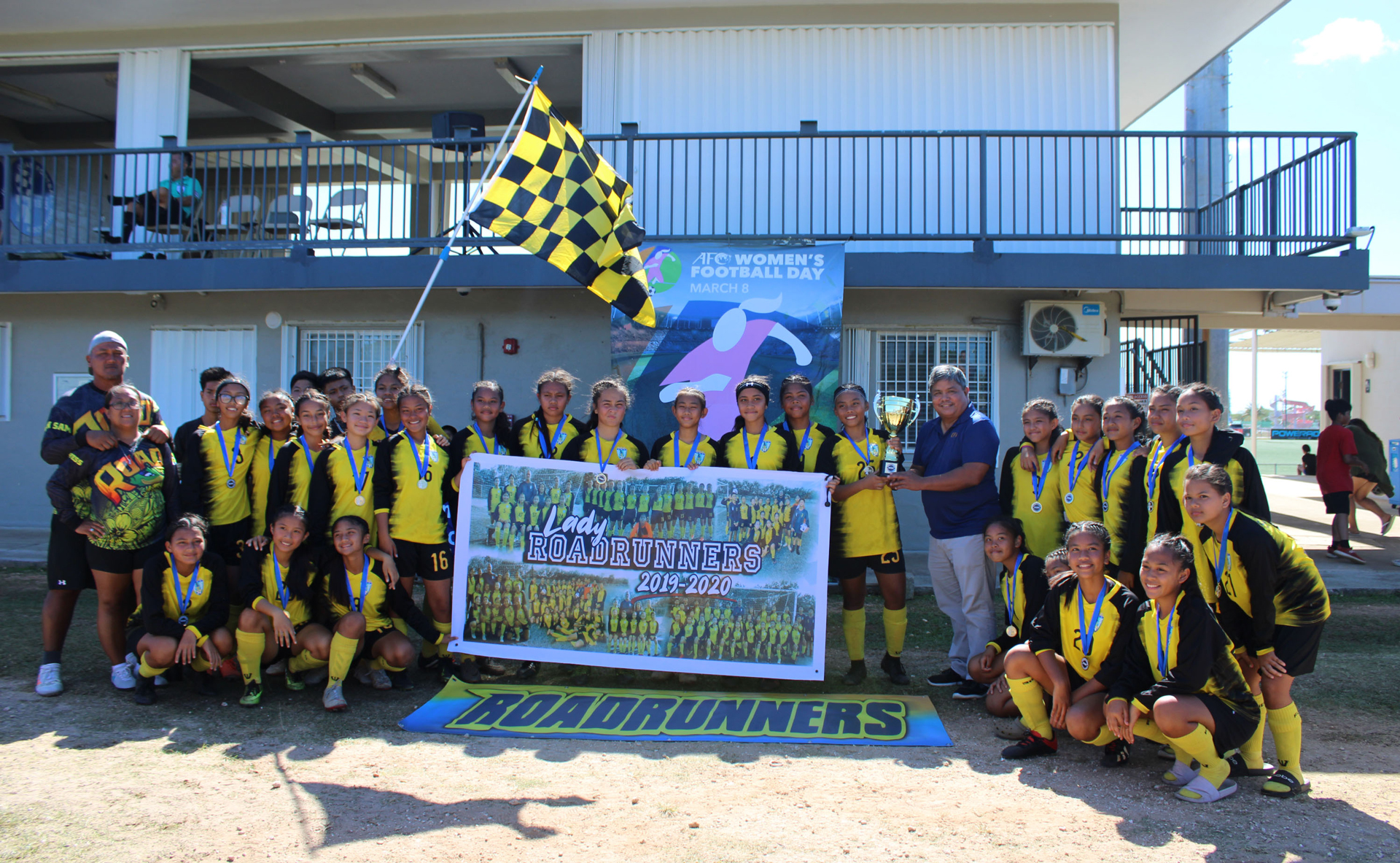 The Roadrunners slipped past the Oceanview Middle School Knights 2-1 in the final match of the festival, an annual event in its thirteenth year supported in great part by Japan Football Association. This year, the festival also was part of GFA’s month-long celebration of AFC Women’s Football Day. 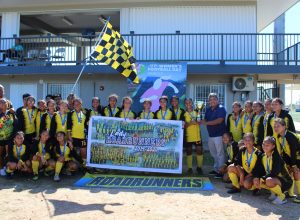 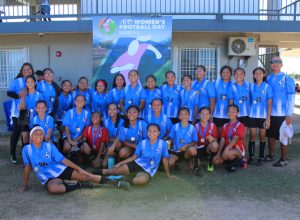