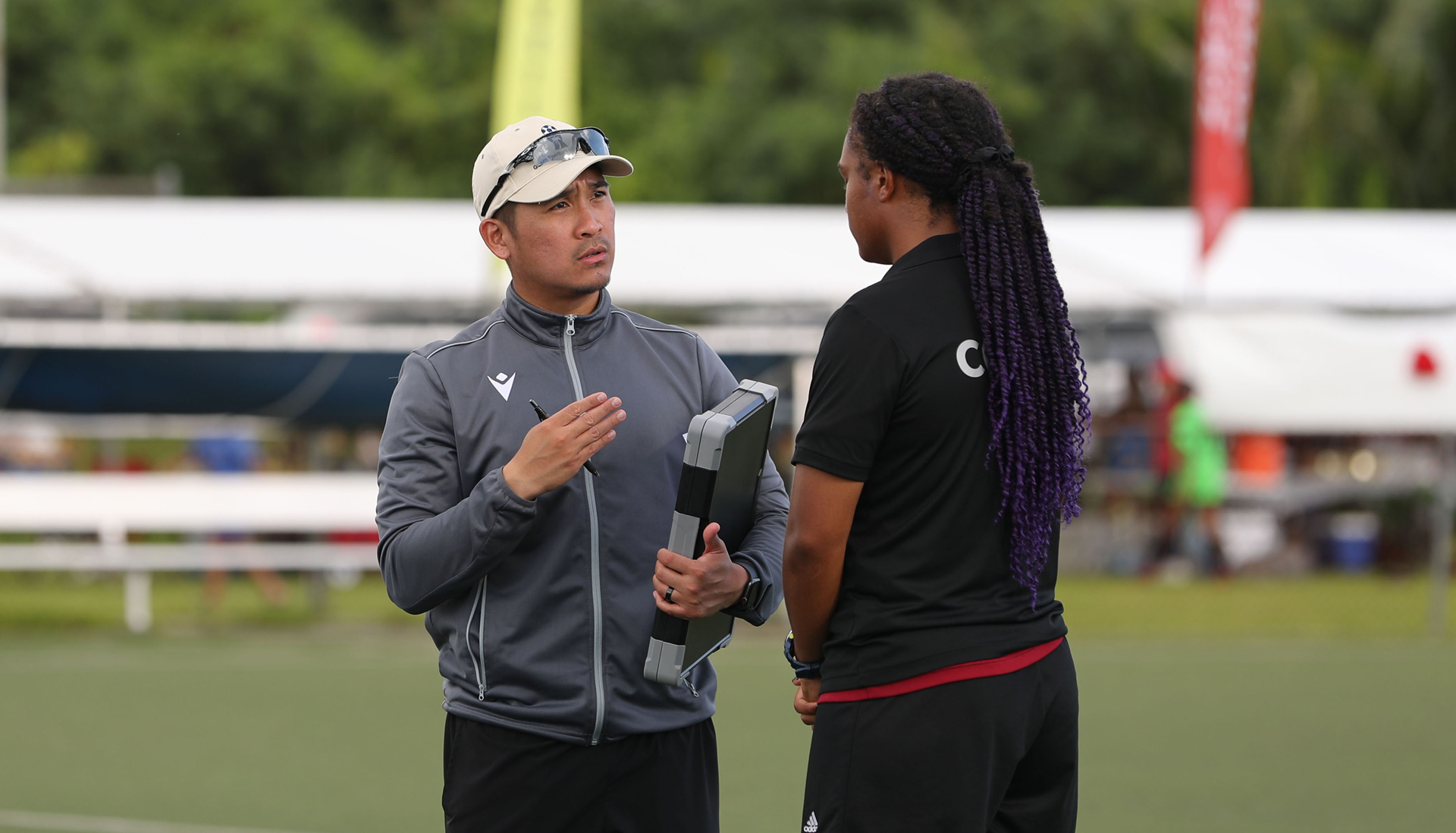 “This is a bold step for Guam Football Association and we have confidence in Ross to oversee and manage the delivery of the GFA Strategic Plan’s technical and National Team objectives,” San Gil said. “In previous years, we’ve appointed Technical Directors from different countries who stay in the short term, with inconsistent results in Guam’s football development due to abrupt changes in programs and vision. With the support of FIFA and AFC, we are moving in this direction to promote within our organization for better consistency and for fully realizing long-term objectives. I look forward to tracking the progress made by GFA’s Technical Department and National Teams.”

Awa was formerly the Assistant Technical Director overseeing Coach Education, Goalkeeping, and Futsal and Beach Soccer before accepting his new role at GFA. He will continue to hold a dual role of Head Coach of the Masakåda, Guam Women’s National Team.

“Stepping into the new role, the focus will be the overall development of the football on the island in all aspects and how we can collaborate with key stakeholders to guarantee the football is moving towards the right direction,” Awa said. “The development of the players and coaches is an important part, and we have to adapt to the modern trends of the game and football education. Understanding what to coach and how to coach is something we are making strides in by establishing coaching workshops and courses, which are supplemented by courses provided from FIFA and AFC.

“Furthermore, establishing the right programs to safeguard Guam’s player pathway is an important part, and we have to ask ourselves “Where will the players come from?” We all know that youth football is an important part of our long-term development plan, and our member clubs along with the schools are a key part to ensure that we focus on a player-centered approach in all aspects of our football. I would like to collaborate with them to ensure that the players within those systems are provided with guidance in developing best practices for the next generation,” Awa added.

Awa succeeds Korea Republic’s Sang Hoon Kim, who completed his three-year contract as GFA Technical Director in 2022. Awa officially joined GFA in 2014 as the Team Manager of the Matao, Guam National Team, while also eventually overseeing the GFA Grassroots program and assisting with coaching various youth national teams and academy programs. In 2018, Awa graduated from the AFC Football Administration Certificate Course as a Student of Merit.

Awa later was appointed to the Assistant Technical Director position in 2020 and Head Coach of the Guam U20 Women’s National Team. From that time, Awa delivered the first-ever GFA “C” Coaching Diploma course, as well as various Goalkeeping Coaching Certificate courses, while also leading Guam’s first-ever Women’s Futsal Team to a win against the Philippines in the team’s first international match in October 2022. Awa also worked closely with GFA’s Football Events Department to stage the first-ever GFA Youth Futsal League in 2022. Awa also initiated Beach Soccer pick up matches at Jimmy Dee’s Beach for the community in the summer of 2022 with the aim to eventually re-start GFA’s Beach Soccer League.

“The objective is to support the vision of the newly established Strategic Plan, and I am going to reassess the football landscape of the current and previous programs that were implemented throughout the years,” Awa said. “Working with the different departments and with our member clubs will be very important, supporting them in their overall club development and raising the standard of our football.” 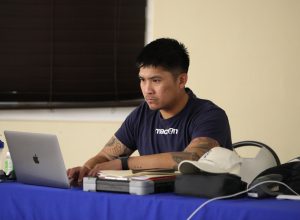 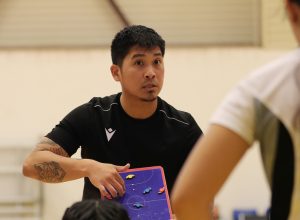