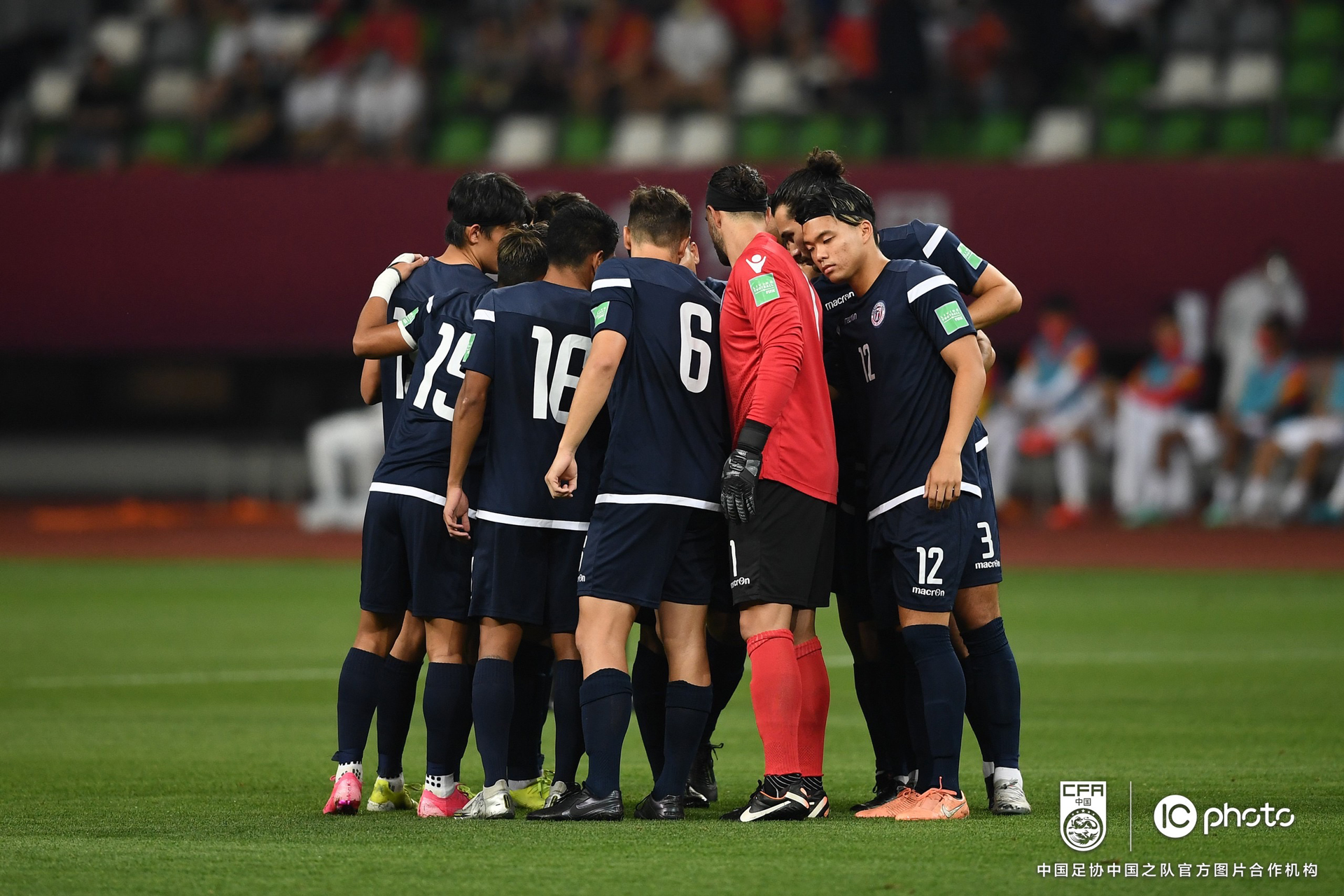 [June 1, 2021 – Harmon, Guam] The Guam Matao continues to face steep challenges in its FIFA World Cup Qatar 2022™ and AFC Asian Cup China 2023™ Asian Qualifiers campaign, with the latest a last-minute move to the United Arab Emirates for the team’s remaining two matches against the Philippines and Syria.

According to the AFC Web site, “the decision was made due to the mounting challenges faced by several participating teams in traveling to China, PR”. Teams from Guam and China, PR, as well as match officials already in China will travel via charter plane to the UAE Thursday afternoon for matches to be played in Sharjah.

“These are indeed unprecedented times for everyone, and, on behalf of the AFC, I would like to thank the UAE FA for agreeing to host the Group A matches of the Asian Qualifiers,” said AFC General Secretary Dato’ Windsor John as published on the AFC Web site. “The UAE FA’s commitment to host the matches within such a short lead time is testament to their spirit of understanding and organisational excellence, and we are confident that they will provide the best possible environment for our teams and players.

“The AFC outlined its desire to ensure the safe and successful resumption of the Asian Qualifiers and we are determined to deliver on our plans, keeping in mind the highest health protocols, for the benefit of all our participating teams, players, fans and key stakeholders,” the AFC General Secretary added.

In addition to the venue change, AFC issued a revised schedule of matches, with Guam now scheduled to play against Syria Jun. 7, followed by its match against the Philippines on Jun. 11. Matches will be played at Sharjah Stadium and kick off times will be communicated at a later date.

Guam originally was set to play Philippines first on Jun. 3 and then Syria on Jun. 11. Additional complications from an abrupt schedule change are some of the latest challenges the team has had to face in this qualification campaign. The team had managed to overcome many hurdles ahead of its arrival into China, including a vigorous immigration process that required several tests before allowed entry into the country.

Without many flights in Asia, and the requirement that the team arrive at one time into Shanghai, Guam-based players flew to San Francisco to catch a flight to Shanghai. What would have been a nine-hour flight with one stop became a flight over 28 hours long with two stops. Other delays led to the re-routing of five players from the team to Dubai to catch a charter flight with opposing teams, which also meant the players would miss the first match. A depleted 15-player Guam team played the lone match completed in China, a 7-0 loss to the host country on May 30.

Ahead of the Guam-China PR match, reports of issues experienced by the Maldives and Syria in the process to enter China were relayed to CFA. The CFA worked to resolve the issues with the Chinese government, but was not successful, prompting FIFA and AFC to move matches to a neutral venue.

Maldives, the Philippines and Syria were set to arrive in China via charter plane from Dubai. All three teams canceled arrangements the charter flight in the wake of the venue change. Additionally, five of Guam’s players currently are in Dubai and were scheduled to catch the same charter flight.

CFA will continue to be responsible for costs associated with the move and ground arrangements with the UAE Football Association as the neutral venue host.