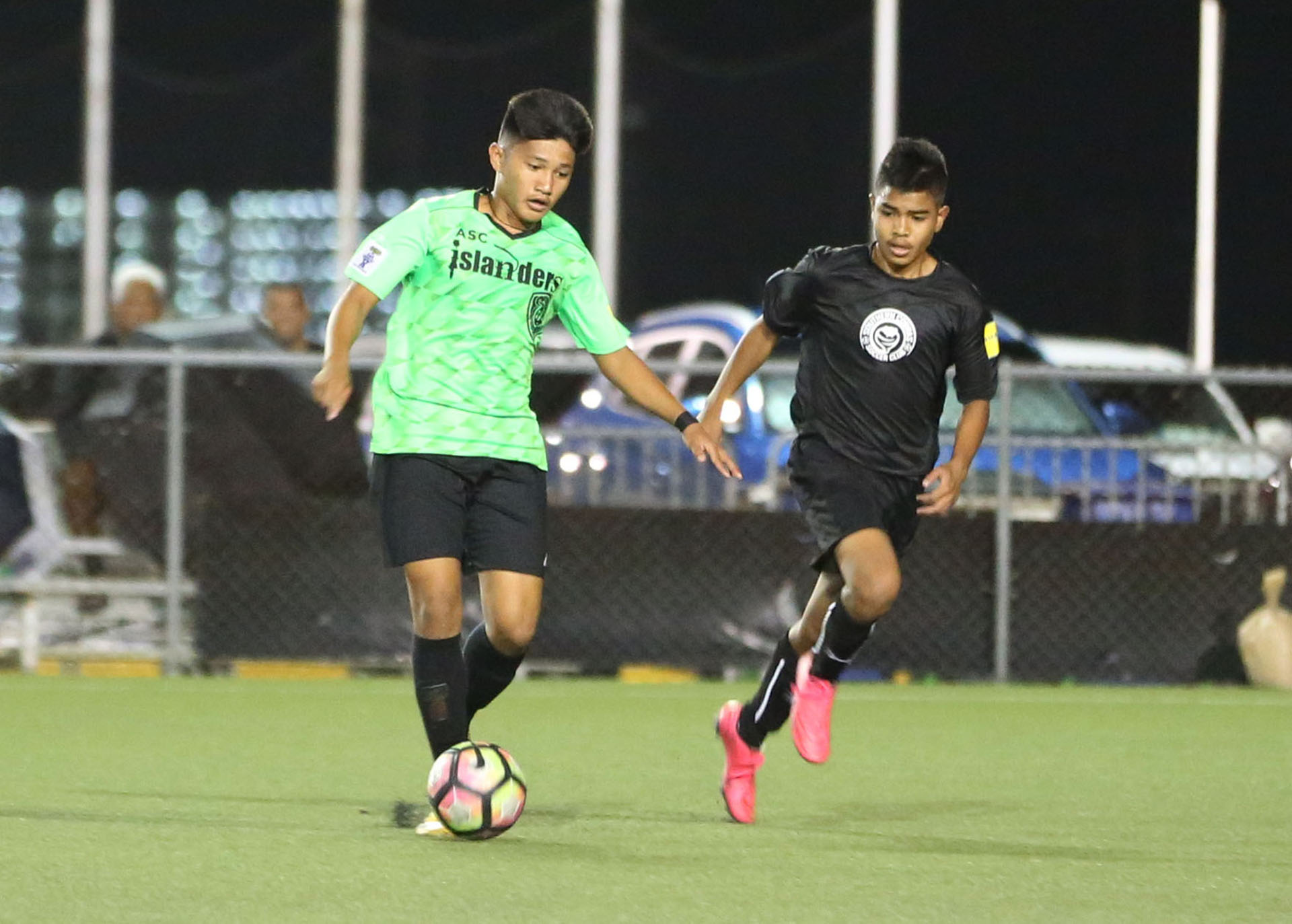 The Islanders scored within the first five minutes of the match, when Samuel Quan chased down a through pass from teammate Joshua Miller and managed to evade Cobras’ goalkeeper Cody Maestrecampo for the shot.

Fifteen minutes later, Islanders’ Takumi Ito nearly ran the length of the pitch before dishing off the ball to Kris Fernandez for an attempt at goal.

One minute later, the Islanders had an opportunity for a third goal on a penalty kick, but Maestrecampo managed to catch the shot after diving to his right side on the play.

Fernandez later scored his first of four goals of the night in the 24th minute and five minutes before the half, assisted a goal by teammate Aubree Ungacta. In the second half, Green scored another goal and Ito scored twice.

On the opposite side of the pitch, last season’s U18 division Golden Glove winner Ryan Root and his defensive line managed to quell most attacking plays by the Cobras. In the 70th minute following an offside call on the Islanders, Cobras’ Trevin Gonzales took the ensuing free kick and sent teammate Dylan Fegurgur, who controlled the ball with his chest and head past the opposing defense. Fegurgur lofted a shot that went over Root, but Islanders defender Gabriel Tan managed to clear the ball off the goal line to deny the Cobras.

The Cobras later foiled a clean sheet for Root in the 89th minute when Gonzales finished a pass from Russell Perez.

The match is available for viewing online: https://mycujoo.tv/guamfa?id=13993

The match is available for viewing online: https://mycujoo.tv/guamfa?id=13992

The U13 and U15 divisions of the Aloha Maid Minetgot Cup Elite Youth League will begin at 8 a.m. and 9:30 a.m., respectively, Saturday morning at GFA, while the Triple J Auto Group Robbie Webber Youth League continues in its fifth week the same day.

Additionally, the Pacific Islands Cohort on Cardiometabolic Health (PICCAH) Study team from University of Guam will be on site at GFA to conduct health surveys and anthropometric measurements from 9 a.m. to 2 p.m. for eligible children and their parents. Eligible children must be born between Jan. 1, 2010 and Dec. 31, 2014 in Guam and their respective parent(s) must be between 18 and 50 years old.

Enrollment in the survey may be done on site and those participating will be compensated for their time, according a news release from UOG. To learn more about the study or how to be involved, contact the PICCAH team at 686-3426/3497 or send an E-mail to [email protected]. Information also is available online at http://www.uog.edu/piccah/ 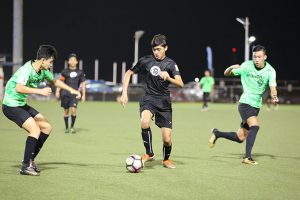 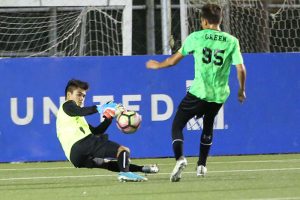 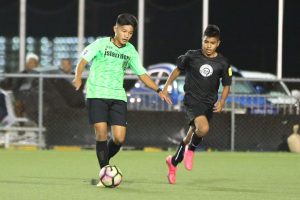 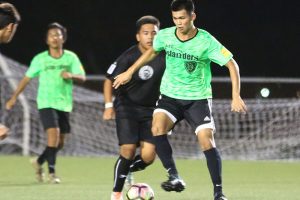 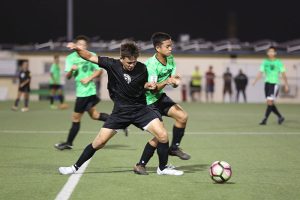 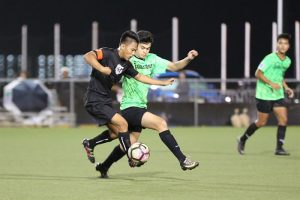 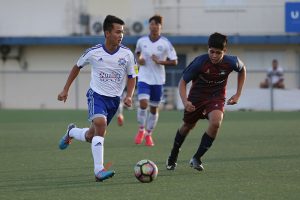 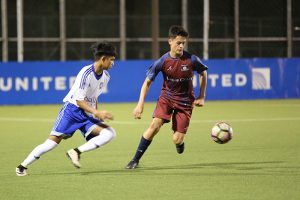